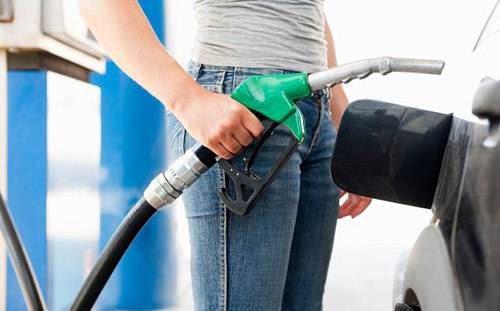 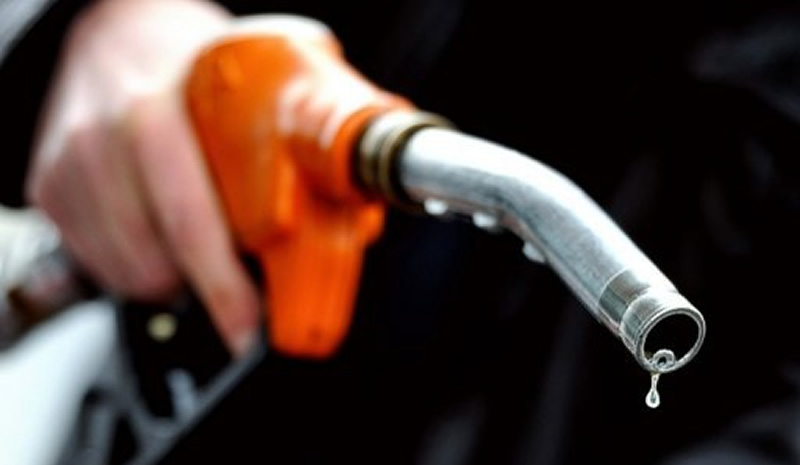 Financial markets in Japan, Thailand and Malaysia were closed for a public holiday.  Analysts said oil prices were tracking losses in Asian equity markets in reaction to data from global banking giant HSBC showing China’s manufacturing activity slipped to a 12-month low in April.  HSBC said Monday its final purchasing manager’s index (PMI) for the manufacturing sector fell to 48.9 in April, weakening from 49.6 in March, and the weakest since 48.1 in the same month last year.  The index, compiled by information services provider Markit, tracks activity in China’s factories and workshops and is regarded as a barometer of the health of the Asian economic giant. A PMI reading above 50 indicates growth, while anything below signals contraction. “Today’s downbeat PMI reading suggests that underlying economic momentum has continued to soften,” said Julian Evans-Pritchard, China economist at research house Capital Economics.

Sanjeev Gupta, head of the Asia-Pacific oil and gas practice at business consultancy firm EY said oil prices were retaining some support due to “geopolitical concerns over the crisis in Yemen”. The Saudi-led coalition battling rebels in Yemen sent a “limited” force to the city of Aden Sunday, according to Yemeni sources.   The move would be the coalition’s first ground deployment in the embattled country. Yemen has been gripped by turmoil since Shiite rebels launched a power takeover in the capital Sanaa in February. Yemen is not a major oil-producing country, but its coast forms one side of the Bab el-Mandeb Strait, the key strategic entry point into the Red Sea through which some 4.7 million barrels of oil pass each day on ships headed to or from the Suez Canal. – AFP