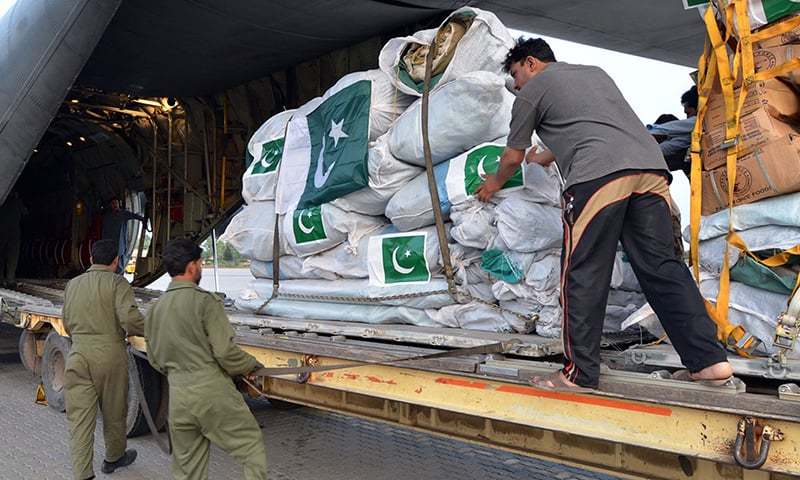 All proceeds received in the name of the Fund will be credited to the public account of the Federal Government under the following head of account:- G 12153 Prime Minister’s Relief Fund for Earthquake Affected People of Nepal-2015. – APP