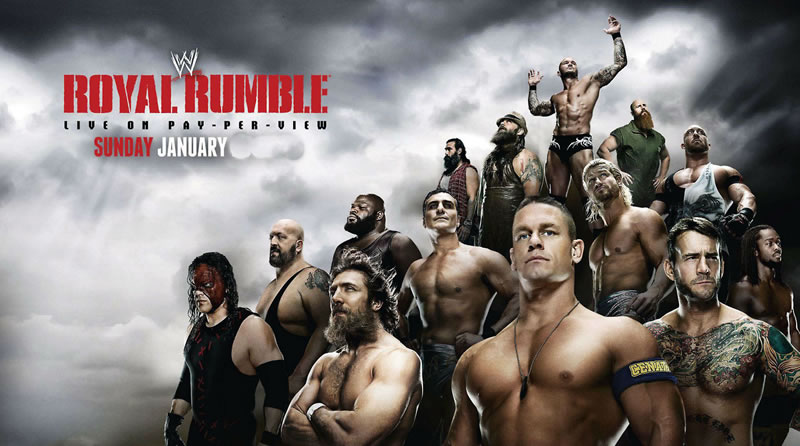 We all are fan of WWE superstars. Compared to other American sports, wrestling is widely loved and the wrestlers have enough scope to work in the ring years after years. They just have to maintain their repute and huge fan-base. This sport is truly very well in terms of paying high to the participants and other than this they get global recognition. Check this list of top 10 best WWE superstars 2015. 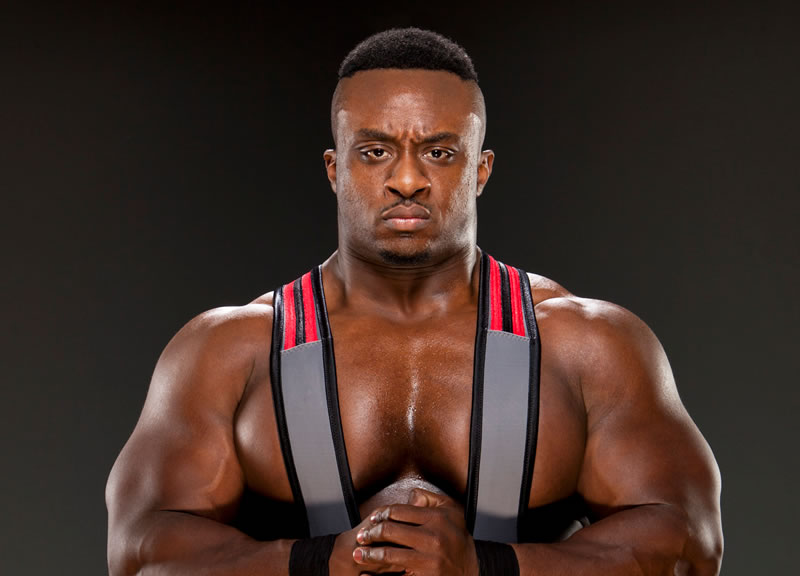 Big E had a chance to get huge success last year in 2014. Still, he is the intercontinental Champion and has defended his title recently against the Real American Jack Swagger. Big E has been booked by WWE for many years. With a great fan-base, this champion is likely to give us lots more entertainment. 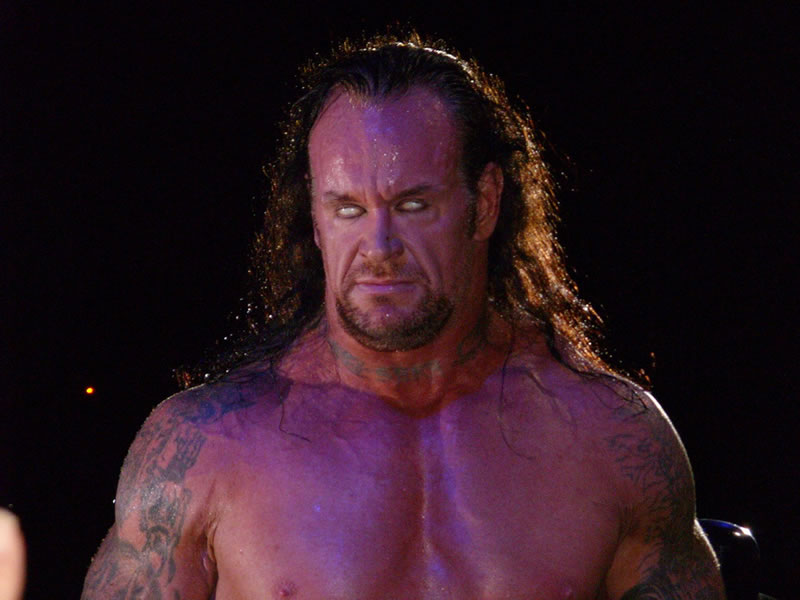 The Undertaker is perhaps needing no introduction. He is a universally recognized WWE superstar. He is dam hot and extremely courageous. The Undertaker has long been known for his great talent and special techniques for winning the game. 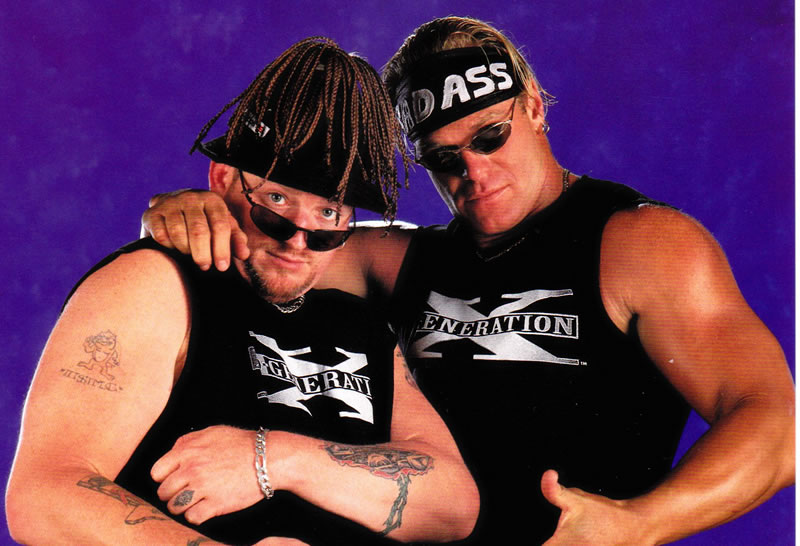 New Age Outlaws had the tag team titles many times. They are capable to scratch through their matches against Rhodes brothers and various big stars of WWE. They truly deserve a prominent place in any of WWE superstar lists. 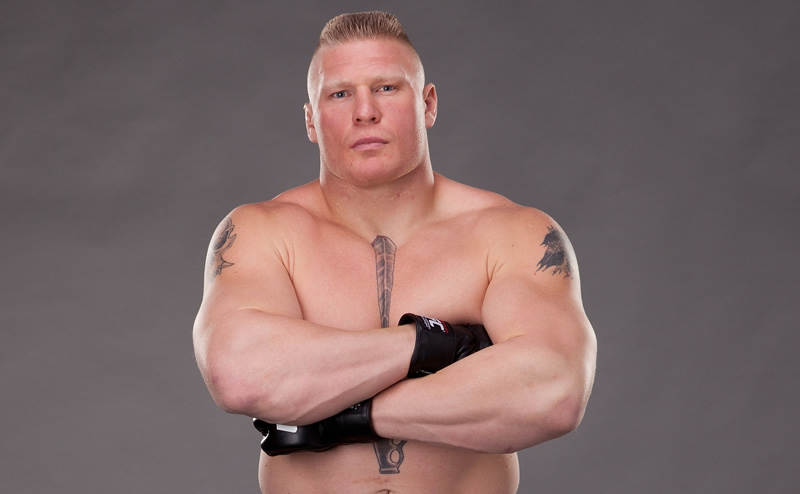 WWE’s decision to put the World Heavyweight Championship on Brock Lesnar was highly appreciated by the audience. Soon, Brock got the chance of becoming the financially strong and best person in the wrestling world. In the previous few years, there have been rumors that Brock is going to become a part of next year’s Wrestle Mania XXXI. 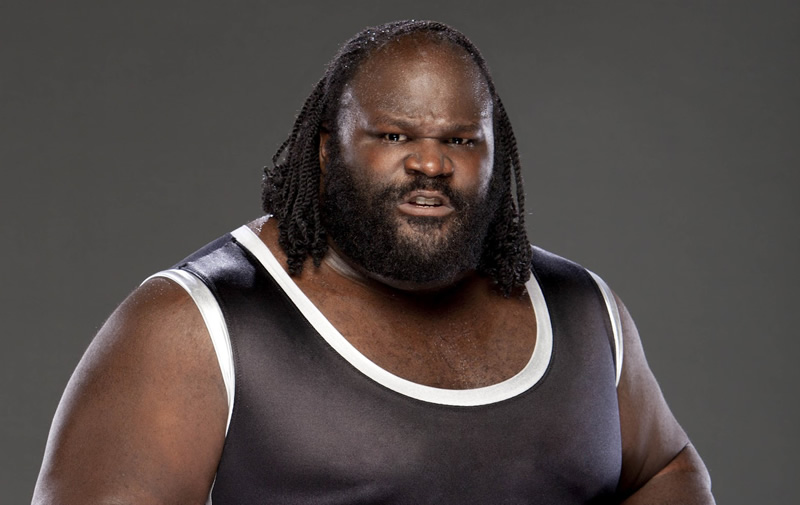 We still remember when Mark Henry did something highly impressive in wrestling. He managed to trick the fans. This is what makes him a real star. Mark has long been a person who delivered best performance and has been known for his emotional speeches that even made the audience cry. 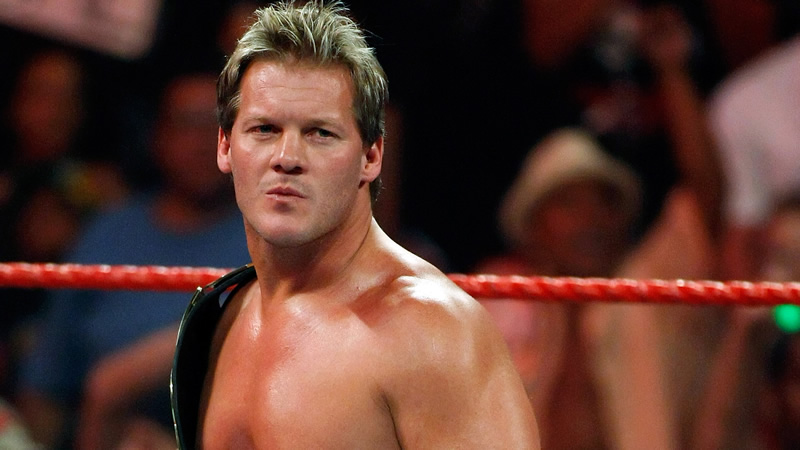 Chris Jericho is one of the finest WWE stars of all time. His most recent comeback has been widely accepted and now the audience’s expectations from this hot dude are even higher. I am sure Chris won’t let us down. 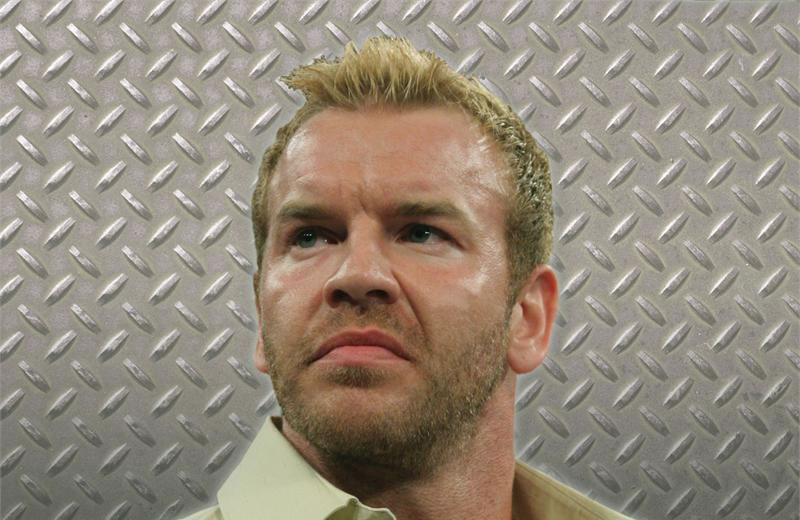 Let us agree the fact that Christian has been one of the fortunate WWE stars who struggle a lot to maintain their success rate. For many times, he was seriously injured during the game, but this never made Christian lose the hope. In the ring, he does everything that catches the attention of audience. He has numerous championships to his name like Intercontinental, European, and ECW Championships. 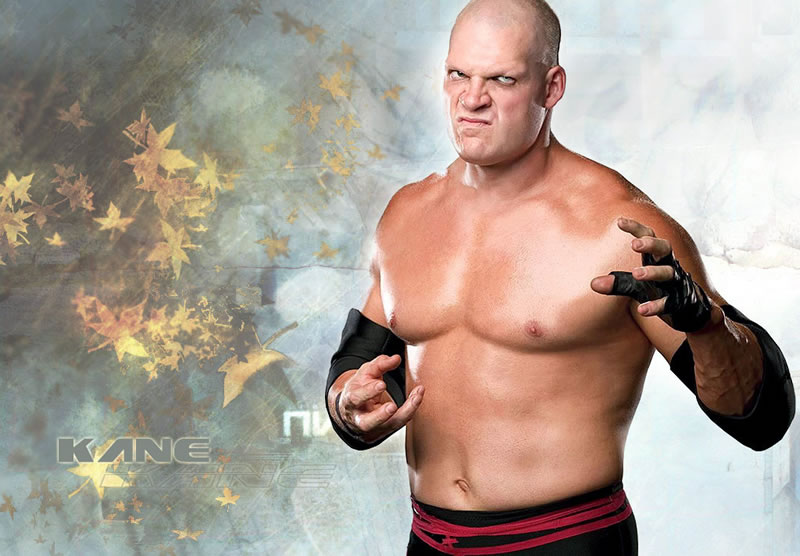 Kane is truly an asset of WWE. He has been a fine player since 1995. Kane has been known for his unique styles of performance. He has even acted like an evil dentist, Dr. Isaac Yankem. Not only as a wrestler, but also as a remarkable actor, Kane is truly the best. 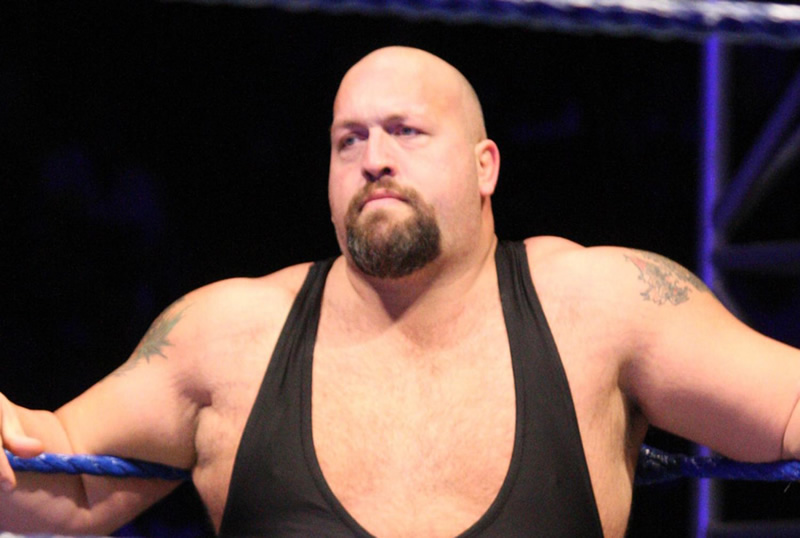 Many of us don’t even realize the worth of The Big Show. He is often considered as a heavy-weight person performing a number of lazy acts. But it is actually not so. He has many times defeated the rival wrestlers in the ring such as in his very first match he defeated Hulk Hogan for the WCW World Heavyweight Championship. 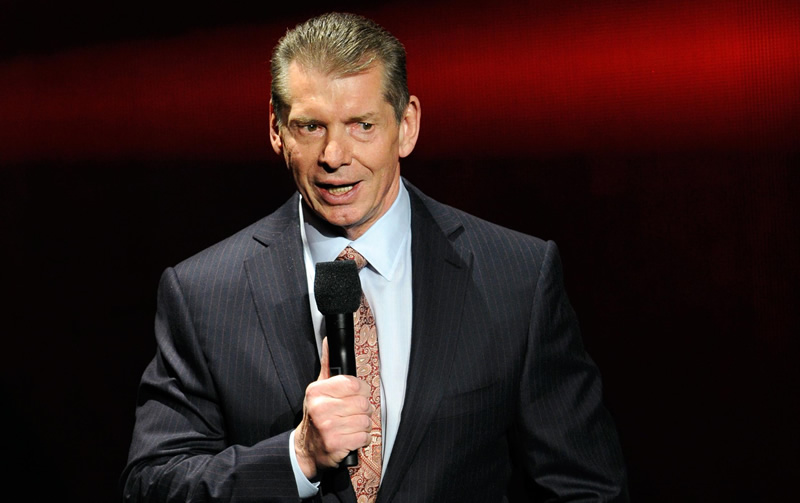 Vince McMahon has been in the wrestling, but he has been known as a controversial actor doing some negative acts in the ring. He first joined his father’s WWF as a ring announcer in 1969, and in 1982 he purchased the company and became a chairman. Vince knows well how to take his pride to the level of heights by impressing the viewers.