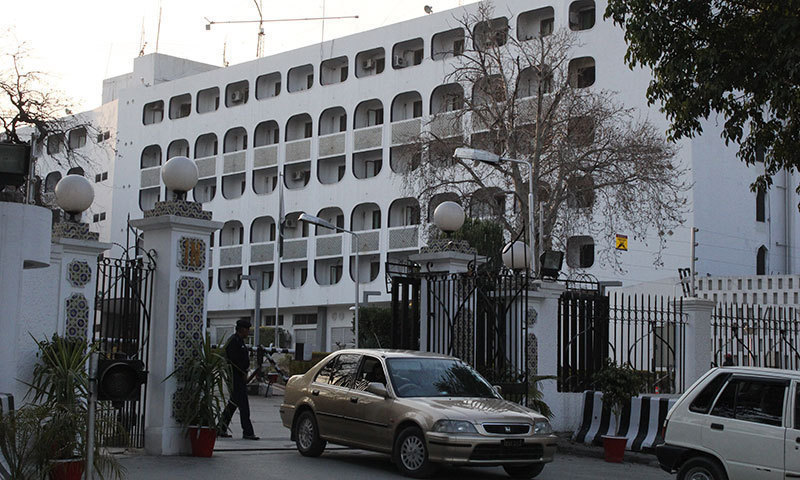 The UNSC approved the resolution by a 14-0 vote on Tuesday, with Russia abstaining.

“Pakistan is pleased to note that this GCC-led initiative in the Security Council conforms with Pakistan’s stated position on the situation in Yemen, in particular our strong support for the unity, sovereignty, independence and territorial integrity of Yemen and the legitimate government of President Hadi, condemnation of the actions of the Houthis and our call for resolution of the situation through inclusive dialogue,” a statement issued by the Foreign Office said. The statement welcoming the resolution sponsored by the Gulf Cooperation Council came as Punjab Chief Minister Shahbaz Sharif visited Saudi Arabia as a special envoy of Prime Minister Nawaz Sharif along with Adviser on Foreign Affairs and National Security Sartaj Aziz to explain the government’s position on the Yemen conflict in the context of a parliamentary resolution calling for neutrality.

The parliamentary resolution had annoyed Arab governments which expected unqualified support from the country. But the prime minister immediately moved to calm down the frayed Arab nerves by making a statement reassuring them of his government’s support. “A delegation comprising Chief Minister, Punjab, Shahbaz Sharif, Adviser to the Prime Minister on National Security and Foreign Affairs, Sartaj Aziz, and Foreign Secretary Aizaz Ahmad Chaudhry has left for Saudi Arabia for consultations with senior Saudi officials,” the Foreign Office said. The chief minister is reportedly carrying the premier’s special message for the Saudi leaders.