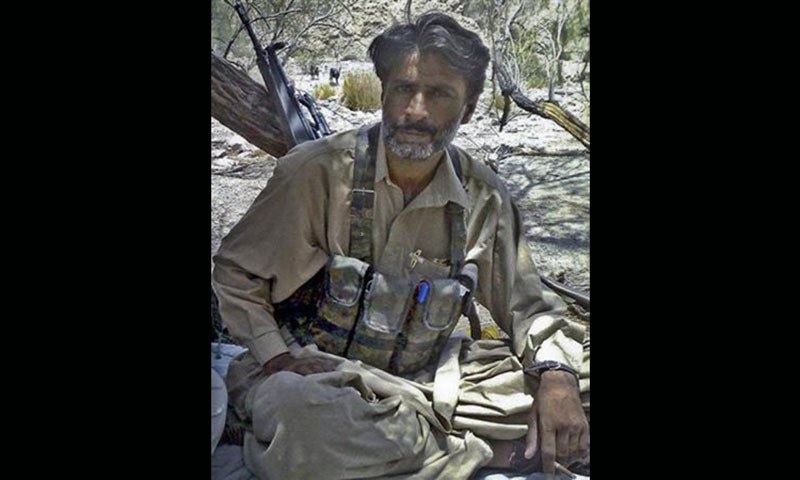 Police on Sunday registered a case against the chief of the banned Baloch Liberation Front (BLF), Dr Allah Nazar, and its spokesman Gohram Baloch for Saturday’s massacre of 20 construction workers near Turbat.

Security has been beefed up in and around Turbat. Patrolling by FC, Levies and police has been increased in town to keep a vigilant eye on the movement of suspects. Security personnel were also deployed at the hospital where the three injured workers are under treatment.

10 Most Popular Pakistani Female Singers of All Time