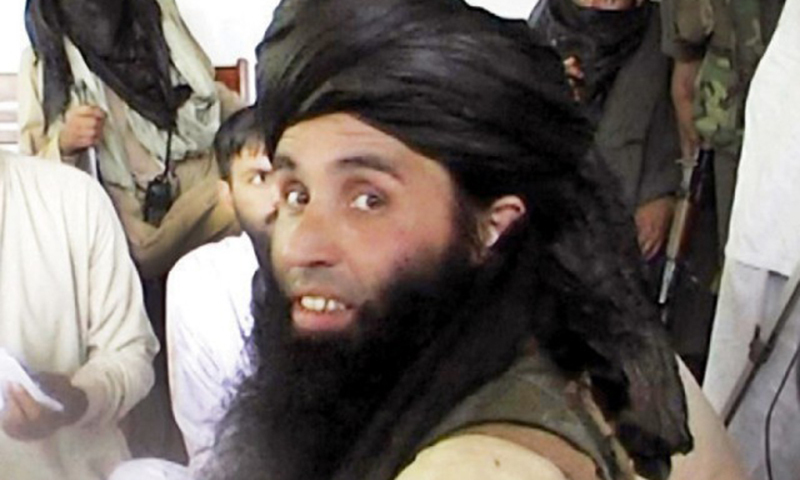 A committee of the UN Secu­rity Council has imposed sanctions on the banned Tehreek-i-Taliban Pakistan chief Mullah Fazlullah, the mastermind of the Peshawar school massacre, for perpetrating and financing terror acts.

Fazlullah was added to the Security Council’s Al Qaeda Sanctions list on Tuesday and he would now be subject to assets freeze, travel ban and arms embargo. The TTP chief , also known as the “Mullah Radio”, was reported to have been seriously injured in air strikes in Khyber tribal area late last month. The US had in January designated Fazlullah as a global terrorist and had slap­ped sanctions against him.

Read More: US Designates Mullah Fazlullah as a ‘Global Terrorist’

The Security Council San­ctions Committee approved Fazlullah’s entry to its sanctions list of individuals and entities for “participating in the financing, planning, facilitating, preparing, or perpetrating” TTP’s acts or activities. Fazlullah was the leader of the Taliban in Swat Valley and became the Taliban chief after the killing of his predecessor Hakimullah in a US drone attack in November 2013. Under his leadership, TTP claimed responsibility for the December 2014 attack on an army run school in Peshawar that resulted in the deaths of at least 132 children, 10 teachers and three soldiers.