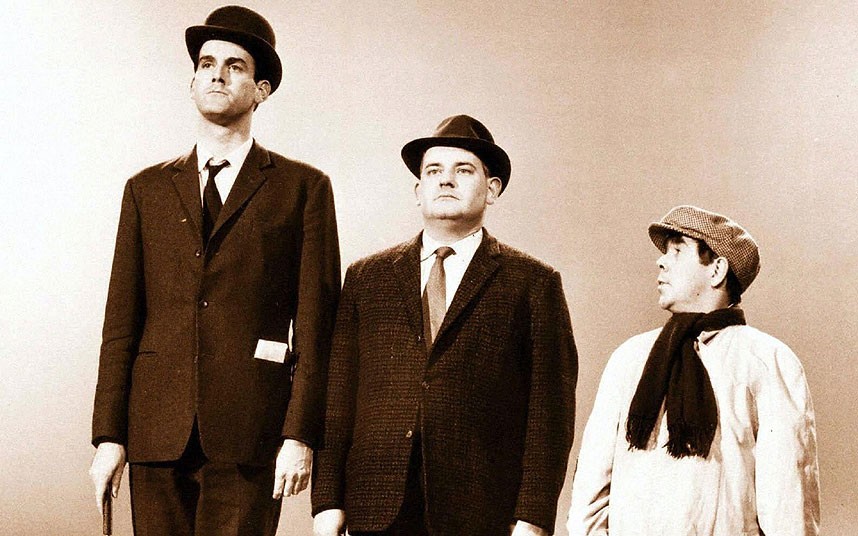 Short people face a greater lifetime risk of clogged arteries, according to a study out Wednesday that confirmed the long-known link between height and heart disease by examining genetics.

The study is the first to show that the higher risk is primarily due to a variety of genes that influence whether a person is tall or short, and not potentially confounding factors like poverty or poor nutrition.

The research is published in the New England Journal of Medicine. Researchers examined 180 different genetics variants in a database of nearly 200,000 people with and without coronary heart disease, which is caused by a buildup of plaque in the arteries and can lead to heart attack.  It is the most common cause of early death worldwide, killing nearly one in six men and one in 10 women. They found that every 2.5 inches (6.3 centimeters) in a person’s height affected their risk of coronary heart disease by 13.5 percent. As an example, a five-foot (1.5 meter) tall person would have on average a 32 percent higher risk of developing coronary heart disease than a person who was five-foot-six (1.68 meters), said the study. “The more height increasing genetic variants that you carry the lower your risk of coronary heart disease,” said co-author Christopher Nelson, a British Heart Foundation-funded lecturer at the University of Leicester. “And conversely if you were genetically shorter the higher your risk.”

Researchers hope that further study of the genes implicated in height and heart disease may lead to better prevention and treatment in the future. “For more than 60 years it has been known that there is an inverse relationship between height and risk of coronary heart disease,” said lead author Sir Nilesh Samani, professor of cardiology at the University of Leicester. “Now, using a genetic approach,” he said, researchers have shown that the “association between shorter height and higher risk of coronary heart disease is a primary relationship and is not due to confounding factors.” –AFP