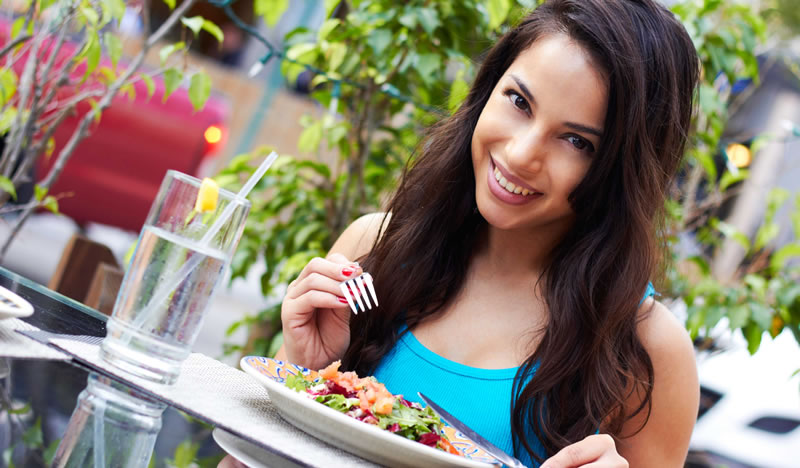 “This study showed that brisk walking can be used as a strategy to reduce momentary food craving,” said Adrian Meule, a psychologist at Ruhr University Bochum in Germany who wasn’t involved in the research.

Exercise may provide some cognitive stimulation that interferes with thoughts about the craved food, and the discipline to regularly take walks to circumvent cravings might also improve the ability to follow through with healthy food choices, Meule said in an email. Globally, almost 2 billion adults are overweight or obese, according to the World Health Organization. This increases their risk of premature death, breathing difficulties, cardiovascular disease, diabetes, hypertension, fractures and mental health issues. The study, by Larissa Ledochowski at the University of Innsbruck in Austria and colleagues, examined the impact of a 15-minute treadmill walk on sugar cravings in a group of 47 overweight people who were on average about 28 years old. To elevate sugary snack cravings, participants were asked to abstain from eating any sweets for three days at the start of the study. They were also asked to fast, drink nothing but water, and avoid any exercise for two hours prior to each assessment of cravings.

Then, in an exercise session, some participants warmed up for two minutes slowly on a treadmill then walked for 15 minutes at a pace fast enough to catch a bus, but not to the point of breathlessness. For comparison, other participants, instead of exercise, were told to sit passively for 15 minutes without doing anything. After exercising or sitting still, all of the participants sat quietly for five minutes. Then, they did a computerized test designed to boost physiological arousal and stress. Next, they were asked to unwrap a piece of candy and hold it without eating it. Throughout the process, participants were questioned seven different times about their food cravings and their feelings of arousal or stress. Those who exercised reported significantly lower cravings for sweets mid-way through the experiment and at the end than the participants who didn’t get on the treadmill. Even when people unwrapped candy and held it in their hands, people who exercised first had fewer cravings than those who didn’t. The study is small, and its limitations include relying on people to tell the truth about abstaining from sweets before the start of the experiment and a lack of measurements to track how much exertion was required by each participant to walk on the treadmill.