I am the Bad Girl in This Industry: Urwa Hocane

Though she’s a relatively new face, Urwa Hocane has become something of a starlet after her turn in Namaloom Afraad. Rumour has it that the actor is quite often seen with the former lead vocalist of the band Jal, Farhan Saeed. It wasn’t really a coincidence when the two appeared together on an episode of Tonite With HSY.

Farhan said he’d soon be coming with his new song ‘Tu Thori Der Hor Ther Ja’ which would be dedicated to Pakistan army soldiers and also revealed that Urwa would be playing his wife in the video. Although host HSY did try to find out if the two were together he didn’t get a confirmation.

Need for Urwa to be politically correct 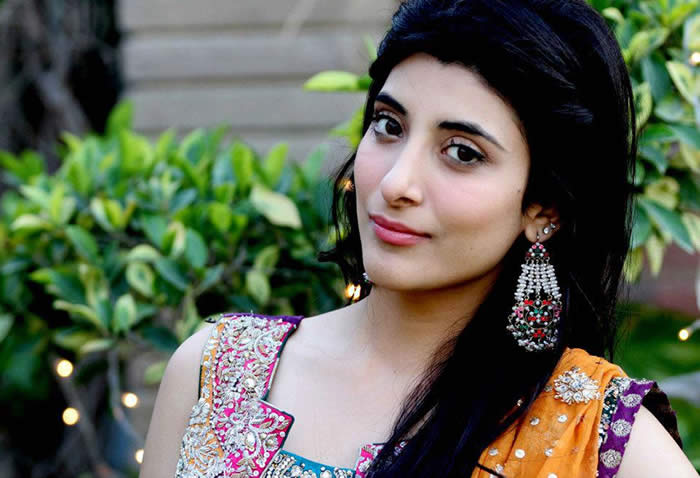 Urwa, whose younger sister Mawra Hocane has also made a name for herself in the drama industry, revealed that the sisters weren’t competitive — in fact they often decided between themselves who was going to take on what project. The actor also said she’s short-tempered and is known as the ‘bad girl’ in the industry that ‘bohat se logon ko masail hain.’

She said once she got into a disagreement with a director of a commercial who told her “not to be a diva because of Na Maloom Afraad“. Although no names were taken Urwa declared that she hated that very director and doesn’t look forward to working with him again. Both Urwa and Farhan agreed that people in their field were plastic so socialising with them wasn’t preferred. 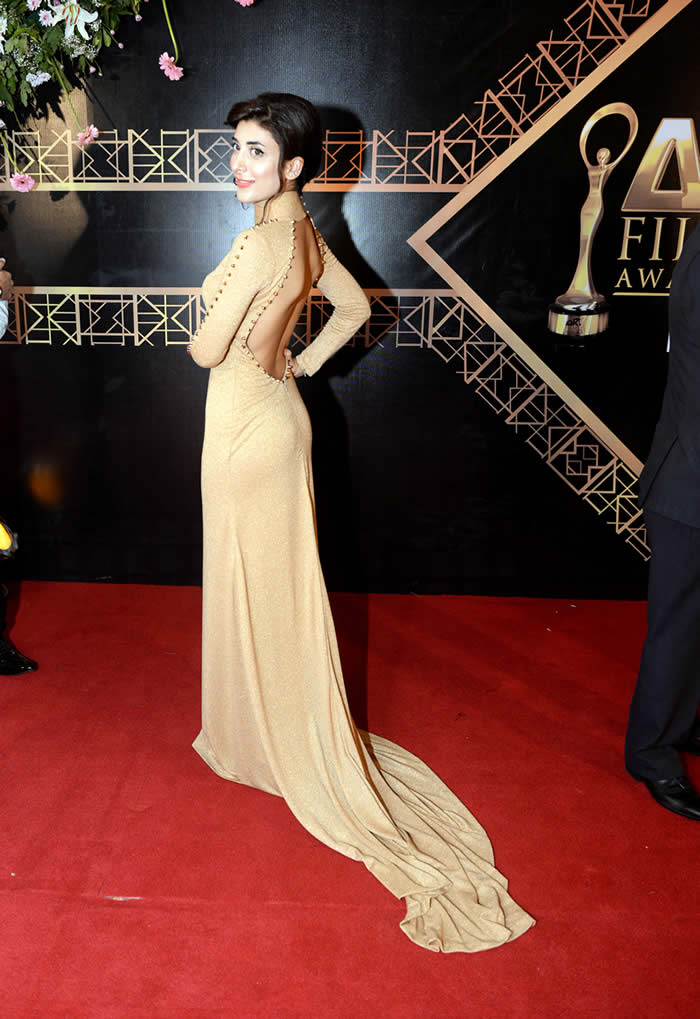 Farhan Saeed, who became the face of Jal after replacing the famous Atif Aslam, said that there wasn’t any competition for him because he was hardly 19 when he joined the industry and was looking for fun. He also explained that he parted ways with Jal because of creative differences and not because he couldn’t get along with other band members. – Dawn