Ali Zafar wins ‘The Most Stylish Import’ Award in India 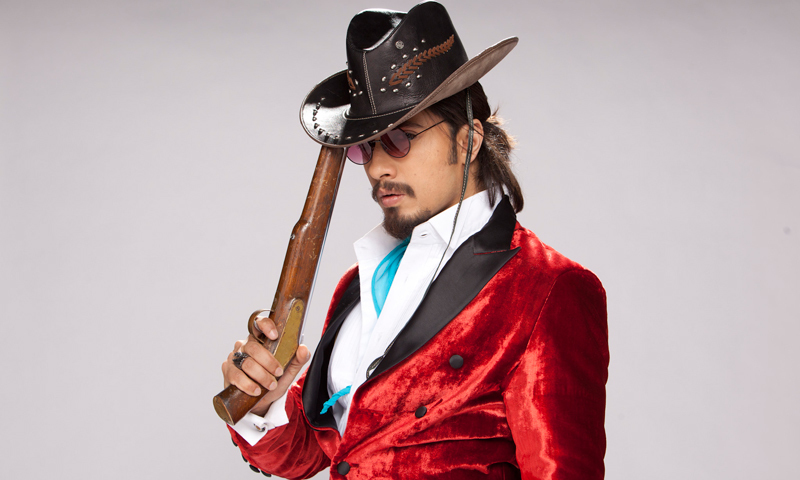 Ali who last appeared in Bollywood flick Kill Dil was given the award for his chic and modern fashion sense as he dressed to nine at various functions and events. 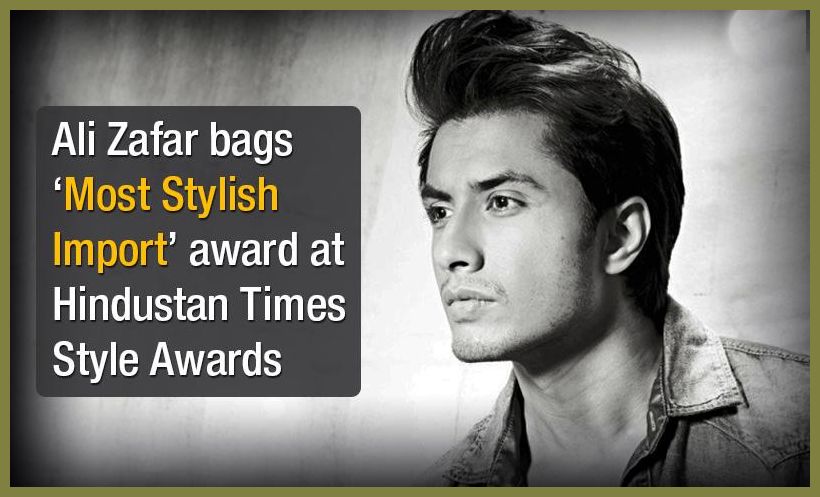 According to Hindustan Times Mumbai: “This Pakistani singer and Bollywood actor’s good looks paired with his smart and quirky sense of style make him a favourite among the ladies.Ali Zafar enjoys reinventing his style quotient whenever he can, and his red carpet appearances prove that.

Over the years, the confidence with which he has pulled off a moustached look, a French beard, and a variety of different hairstyles proves that he is indeed the Most Stylish Import the country has seen.”

Awarded the Most stylist import at the HT style awards. Thank you for the honour @htTweets pic.twitter.com/cwwdTAJozj

Previously Ali had also been crowned the ‘World’s Sexiest Asian Man’ in 2013 and stood at number three in the category in 2014.

Ali made a name for himself in Bollywood after he played the comical role of Ali Hasan in Tere Bin Laden. The actor is also involved in various social projects and recently dedicated a song ‘Urain Gay’ to the victims of Peshawar attack on December 16.

Other recipients for the award were: