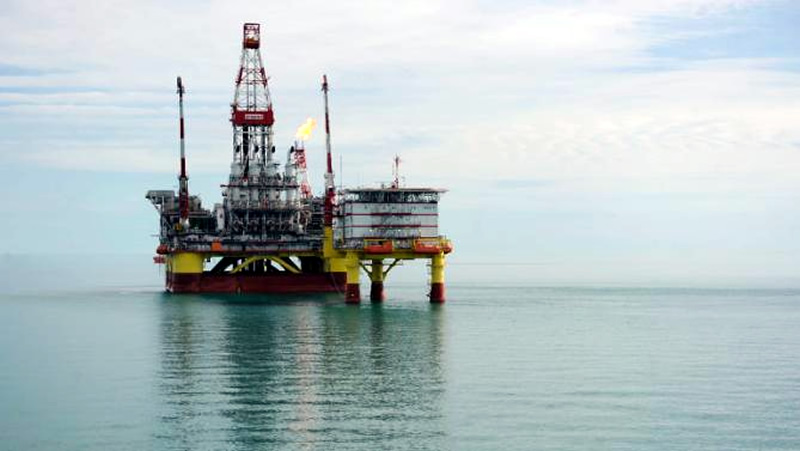 “We refuse to take responsibility alone because (OPEC) produces 30 percent of market output and 70 percent comes from outside,” Ali al-Naimi said in remarks carried Monday by the Saudi Press Agency (SPA).

Crude prices slumped by about 60 percent between June and February, weighed down by a glut of global supplies and concerns about stalling demand. The slide was exacerbated in November when the Organization of the Petroleum Exporting Countries (OPEC) refused to cut production to rescue falling prices, saying it wanted to maintain its market share. The 12-member group, led by top producer Saudi Arabia, pumps around a third of the world s oil but other major producers, such as Russia, are not tied by its decisions.

Asked whether OPEC would be willing to work with non-members, Naimi pointed to the crash of 1998 when the cartel cooperated with other producers to cut output and support oil prices. “Today, the situation is difficult. We tried, met with them but did not succeed because they insisted that OPEC should take the responsibility alone,” said Naimi, in reference to talks with non-OPEC producers ahead of the cartel s meeting in November. “All must contribute if we want to improve prices because it is in the interest of all,” the Saudi minister said.

Naimi said the kingdom had the capacity to supply any new client with crude. Saudi Arabia had no objection to new oil producers joining OPEC, he said, adding that several countries have in the past turned down invitations to become members of the cartel. The Saudi minister also defended the oil policy of gulf states, saying they were taking measures to stabilise the market. “We are not against anyone. We are with all to support stability in the market and to support a balance between supply and demand,” Naimi said.

Saudi Arabia and its Gulf partners have been criticised for allegedly using oil as a political weapon against countries within and outside OPEC. Oil prices fell in Asian trade Monday with US benchmark West Texas Intermediate for May delivery down 65 cents at $45.92 and Brent tumbling 58 cents to $54.74. Bloomberg News quoted Naimi as saying on Sunday that his country is producing almost 10 million barrels of crude a day. Saudi Arabia pumped 9.85 million barrels a day in February, according to Bloomberg.