Judicial Commission Not to Cause Any Crisis, says Senate Chairman 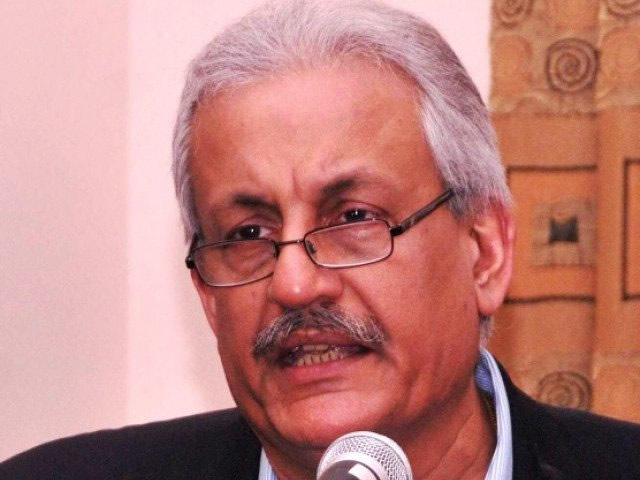 Senate Chairman Raza Rabbani has said there will be no crisis in the country because of the formation of the judicial commission but the onus is now on Pakistan Tehreek-i-Insaf to come back to the assemblies to represent its voters.

Talking to journalists at Begum Nusrat Bhutto airport here on Monday before leaving for Garhi Khuda Bakhsh, Mr Rabbani said that since state institutions had been strengthened the judicial commission would not cause any crisis. He said the Pakistan Peoples Party had handed over reigns of power to the victorious party after elections in a democratic manner and hoped that rule would now be transferred democratically to others in the same spirit.

He said the country’s very survival hinged on the democratic system. The Senate was a symbol of the federation and represented all provinces where he would work for the protection of constitutional institutions and supremacy of the Constitution, he said.

Whatever action the Pakistan Army was taking against terrorists under the National Action Plan had complete support of all democratic forces and national institutions, he said. If any motion was moved in the Senate against terrorism it would be taken up. The federation would be strengthened if the country’s democratic and national institutions were strengthened. Later, Mr Rabbani left for Garhi Khuda Bakhsh.

Throughout his 10 to 15 minute talk with journalists, Mr Rabbani was forced to stand on the roadside outside the airport in the scorching heat as the airport authorities did not allow assembly of people inside the building and the Press Information Department had not made alternative arrangements for the chairman of the Senate to talk to the press.