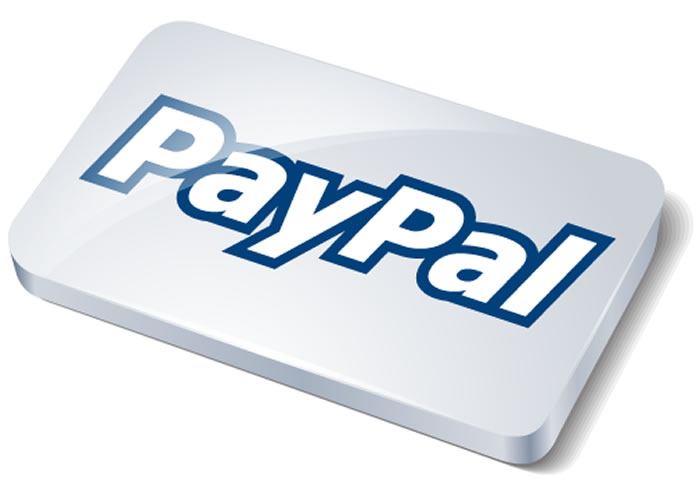 The terms of the deal were not announced, but some reports this week said PayPal, which is being spun off by online giant eBay, was paying $60 million for CyActive.

“Our goal is to extend our global security leadership, and bolster our efforts in predictive threat detection and prevention,” said PayPal chief technology officer James Barrese in a blog post. “The acquisition of CyActive will bring great talent and immediately add future-proof technology to PayPal s world-class security platform. With CyActive, we ll have even more ways to proactively predict and prevent security threats from ever affecting our customers.” The move comes with the finance sector increasingly under attack from hackers. In recent months, major companies have disclosed data breaches affecting tens of millions of customers, with credit card or financial information leaked in some cases.

CyActive, which launched in 2013, specializes in “predictive cybersecurity,” or heading off online attacks before they happen. The company s website claims it has “an unprecedented ability to automatically forecast the future of malware evolution, based on bio-inspired algorithms and a deep understanding of the black hats hacking process.” Online retail giant eBay unveiled plans last September to spin off PayPal, aiming to help the unit compete better in the fast-moving online payments segment. According to eBay, PayPal facilitates one in every six dollars spent online today. And PayPal has moved into mobile payments with the acquisition of the payment processing group Braintree, boosting its own mobile platform called OneTouch.