Twenty People Killed As Bus Falls Off Cliff in China 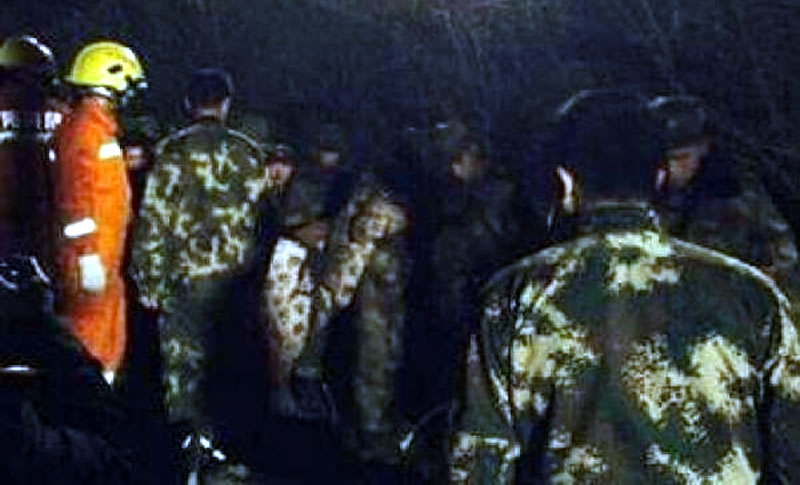 Twenty people from an opera company were killed after a bus fell off a cliff in China early Tuesday, state media reported. Another 13 were injured in the accident in Linzhou in the central province of Henan, the official Xinhua news agency said, citing the local government.

The coach was carrying staff of a local opera troupe, it said, adding the accident was under investigation. Fatal road accidents are a serious problem in China, particularly involving the country’s often over-crowded long-distance buses. The ministry of transport says there were 60,000 road deaths in 2012, down from 104,000 in 2003 but still more than 150 a day.

But a study published in 2011 by a group of Chinese and US researchers concluded that the number of deadly accidents was twice as high as police said. In July last year, 43 people died when a van carrying inflammable liquid hit a bus on a motorway in central China. In August, a tour bus plunged into a valley in Tibet after hitting two vehicles, leaving 44 people dead and 11 injured. –AFP

214 Pakistanis Stranded at Delhi Airport for Over 24 Hours