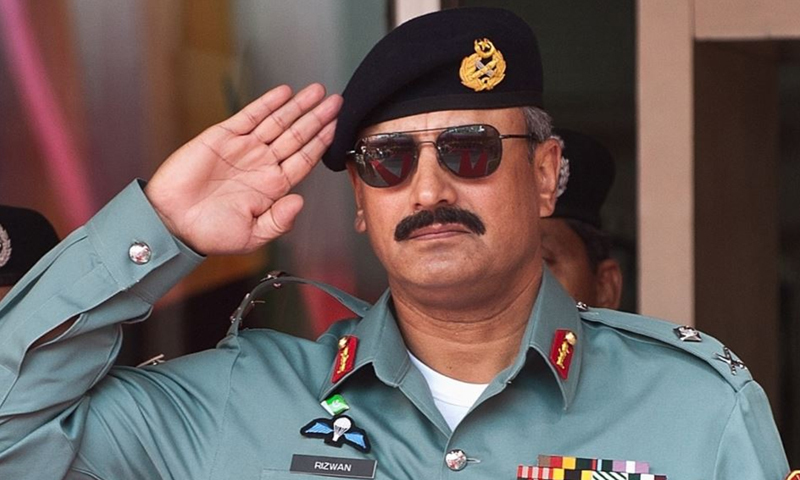 Inter-Services Intelligence (ISI) Chief Lt. General Rizwan Akhtar led a high-level delegation to the US where issues involving bilateral cooperation over counterterrorism efforts will be mooted.

The two sides will bring into discussion the strategy of war against terrorism and sharing of relevant intelligence. –SAMAA