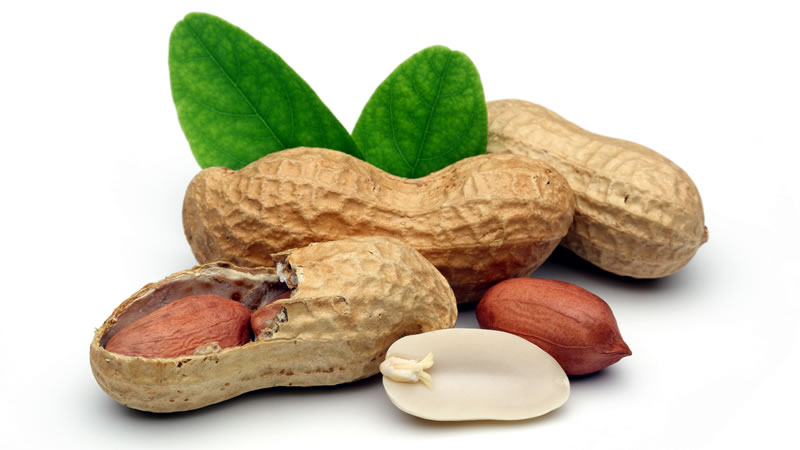 In research that contradicts years of health advice, scientists said that babies at risk of developing a childhood peanut allergy can avoid it if they are given peanuts regularly during their first 11 months.

The study, the first to show that eating certain foods is an effective way of preventing allergy, showed an 80 percent reduction in the prevalence of peanut allergies among high-risk children who ate peanuts frequently from infanthood, compared to those who avoided them.

“This is an important clinical development and contravenes previous guidelines,” said Gideon Lack, who led the study at King’s College London. New guidelines may be needed to reduce the rate of peanut allergy in our children.” Rates of food allergies have been rising in recent decades, and peanut allergy now affects between 1 and 3 percent of children in Western Europe, Australia and the United States.

Peanuts cause serious allergic reactions in about 0.9 percent of the population of these regions, including about 400,000 school-age children. Allergy to peanuts tends to develop early in life and sufferers rarely grow out of it. Allergic reactions range from difficulty in breathing, low blood pressure, swelling of the tongue, eyes or face, stomach pain, nausea and vomiting, skin rashes and blisters, inflammation, pain and, in some cases, death.

Lack’s study, a randomized controlled trial, enrolled 640 children aged between 4 months and 11 months from the Evelina London Children’s Hospital who were considered at high risk of developing peanut allergy because they already had either severe eczema or an egg allergy, or both. Half the children were asked to eat foods containing peanut three or more times a week, and the other half to avoid eating peanuts until they were five years old.

In results published in the New England Journal of Medicine, Lack found that fewer than 1 percent of the children who ate peanut regularly as required had become allergic by the end of the study, while 17.3 percent in the avoidance group had developed peanut allergy. “Deliberate avoidance of peanut in the first year of life is consequently brought into question as a strategy to prevent allergy,” Lack’s team wrote in the study. –Reuters