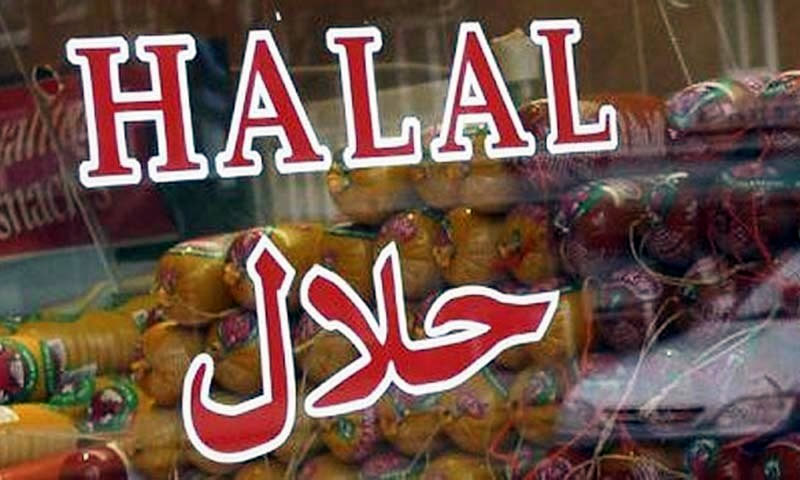 A senior government official stunned members of a National Assembly committee on Monday when he told them that most of imported packed food items being sold in the country contained Haram ingredients.

The Additional Secretary of the Ministry of Science and Technology, Mian Ijaz, presented a list of 19 such items containing Haram ingredients.

He said the ministry had no mandate to stop sale of such products. The products are: two brands of Chicken Tonight (imported from Holland), Bubblicious (UK), Chupa Bubble (Holland), Pascual Yogikids (Spain), three brands of Skittle Fruit (UK), Picnic Chicken (USA), Slima Soup (UK), Knorr Chicken Soup (France), Cup A Soup (UK), Tulip Chicken (Denmark), Rice Chicken Broccoli (USA), Pasta Chicken Broccoli (USA), Pasta Creamy Chicken (US), Heinz Dinner Chicken (England), Jell-O (US) and Pop Trats (USA). The items, according to the ministry’s data, contain ingredients like white and red wine, gelatine and E120 (animal-based food colour). Some of the food items containing chicken have been placed in the list due to “doubts” about the “slaughtering mechanism” since “stunning is prohibited” in Islam. Some other products have been placed in the list due to lack of “proper source or traceability to ascertain the Halal/Haram status”.

The members were told that the ministry intended to see establishment of the Pakistan Halal authority through an act of parliament to promote imports and exports and inter-provincial trade and commerce in Halal items and processes. A draft of the bill seeking establishment of the authority has been forwarded to the cabinet and the Council of Common Interests for approval, after which the ministry will be in a position to ensure that edibles containing Haram ingredients are not sold in the country. The ministry’s officials had been called by the National Assembly’s Standing Committee on Science and Technology headed by Tariq Bashir Cheema of the PML-Q for a briefing on a notice moved by JUI-F MNA Shahida Akhtar and other party members in the assembly in November last year regarding “the sale and purchase of prohibited edible items in the country”. The NA speaker had referred the matter to the committee after the JUI-F members, including the party chief Maulana Fazlur Rehman, had called upon the government to ban such items.