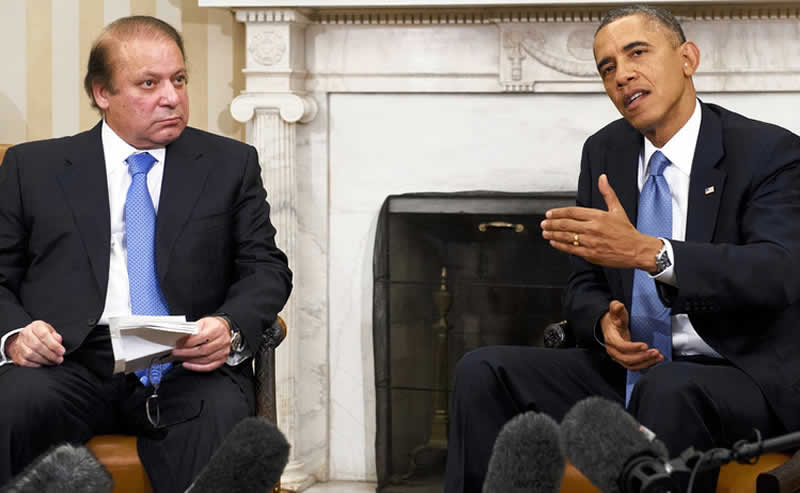 President Barack Obama and Pakistani Prime Minister Nawaz Sharif spoke by telephone on Thursday about counterterrorism and other issues, and agreed to meet, the White House National Security Council said on Twitter.

The two leaders “expressed the intent to meet at a mutually convenient time,” the White House said, and agreed to continue to strengthen the relationship between the two countries.

Obama “welcomed the improved relations between Afghanistan and Pakistan, and noted appreciation for Pakistan’s efforts to combat terrorism,” the White House said. –Reuters