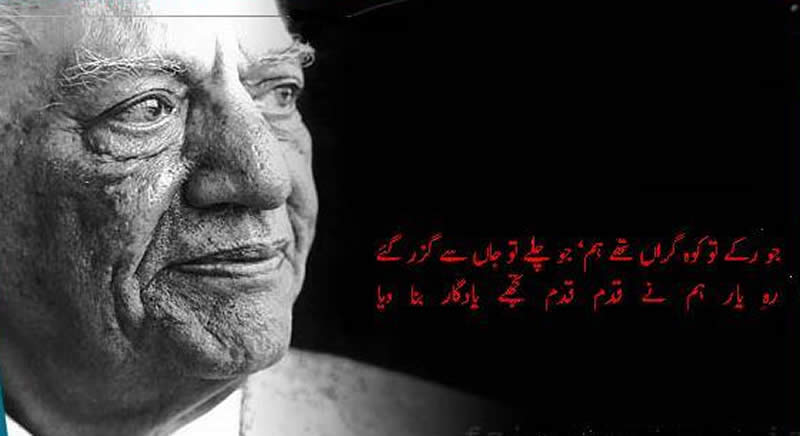 Celebrated poet Faiz Ahmed Faiz waged a war against extremism, inhumanity and social injustice through his pen while highlighting the issues of oppressed class.

This was stated by the speakers here Thursday at a conference organized by the Pakistan Academy of Letters (PAL) to celebrate the 104th birthday of the legend poet and writer.

The conference was presided over by Senator Aitzaz Ahsan, while Minister Counselor for Public Affairs Embassy of the United States of America Thomas M. Leary graced the event as a chief guest. Sharing some of Faiz’s pleasant memories, the intellectuals also spoke at length about the problems the revolutionary poet faced in his life particularly during the tyrannical regime of military dictator Zia-ul-Haq.

Expressing his deep devotion to Faiz, Aitzaz Ahsan said the legendary poet was one the most vocal advocates for the world peace in his day. “Faiz always emphasized the need for creating political awareness among the people and struggled for the same. Due to his tireless struggle for downtrodden segments of the society, Faiz had to face exile and jail”, he added. Ahsan said Faiz’s literary and poetic material reflect his love and attachment with the country.