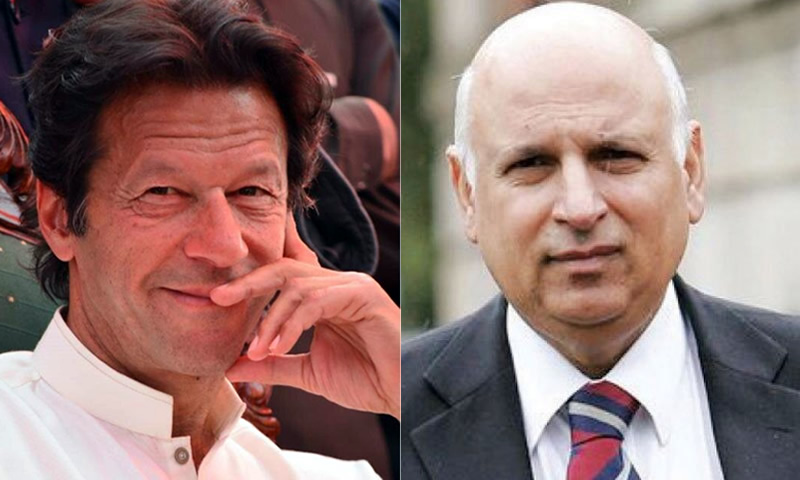 Imran Khan made an offer during his meeting with Sarwar at Bani Gala, where PTI Secretary General Jahangir Tareen was also present. PTI spokesperson said that meeting between both the leaders was held in cordial environment.

Sarwar apprised Khan of reasons for which he tendered resignation as the governor. During the meeting, the PTI chairman appreciated Sarwar’s principled decision to quit governorship. -Samaa