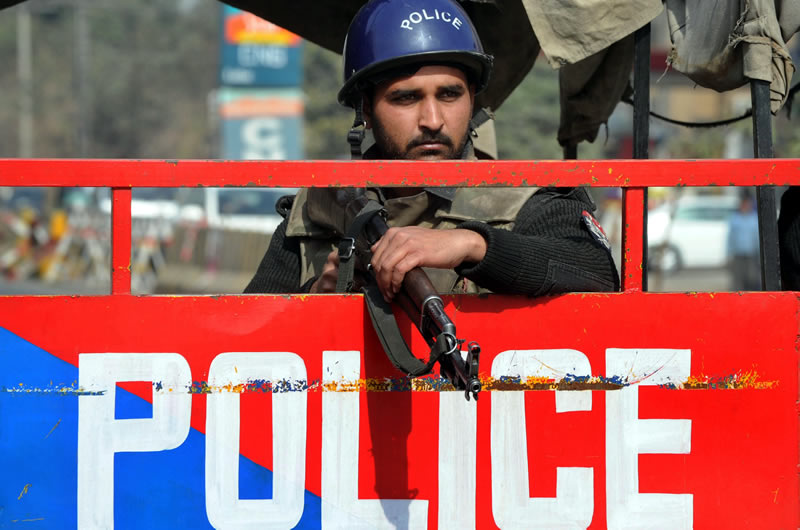 The government’s National Action Plan (NAP) to counter terrorism continues to build momentum on-ground, as latest figures reveal 1,859 suspects have been arrested from all over the country.

The government reported that 5,487 search operations were conducted in Punjab, 322 in Sindh, 1,223 in Khyber Pakhtunkhwa, 12 in Balochistan and 275 in Islamabad. In Punjab, 2,837 cases have been registered for misuse of loudspeakers so far, out of which 1,471 have led to arrests. Security agencies also reportedly arrested 329 people for hate speech from Punjab and 10 from KP.

At least 41 shops were sealed in Punjab for their involvement in promoting hate speech. An estimated 166,000 Afghan refugees have also been registered in Punjab by the government. Prime Minister Nawaz Sharif has asked provincial governments to implement NAP in its letter and spirit in order to eradicate terrorism from the country.

Since the lifting of moratorium on the death penalty, 20 death-row prisoners have been executed:

Following the devastating attack on Peshawar’s Army Public School on December 16, 2014, the military and political leadership had formed NAP to counter terrorism. Establishment of military courts in the country and lifting of a long-held moratorium on the death penalty have been a few of the major developments in this regard, along with the formation of multiple committees to deal with the many dimensions of the security threat.