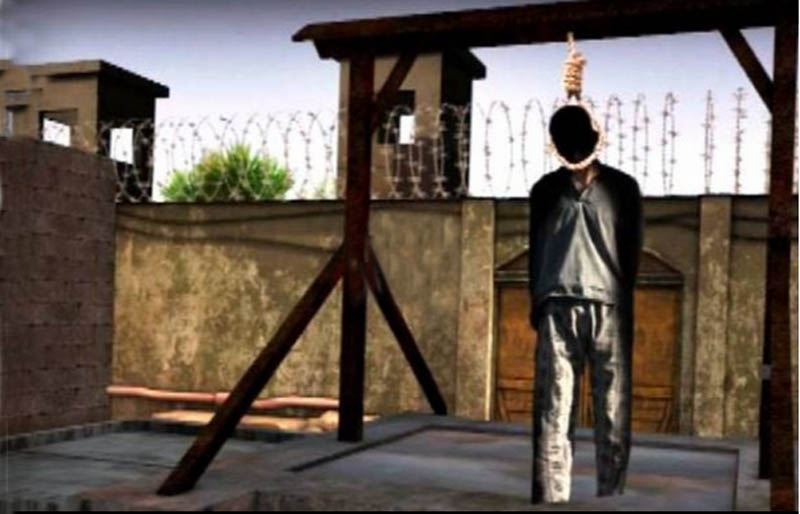 An anti-terrorism court in Karachi had found Saeed guilty for shooting deputy superintendent of police (retd) Syed Sabir Hussain Shah and his young son Syed Abid Hussain Shah. He was awarded death sentence in April 2001. Saeed had killed both his victims in an ambush near the Malir City railway crossing. Both Sabir Hussain and his son were reportedly killed on sectarian grounds, whereas Saeed is said to be associated with a banned organisation. An anti-terrorism court had issued black warrants for his execution on January 03, 2015. Zahid Hussain alias Zahidu was awarded death sentence by an anti-terrorism court in 2004 for killing a policeman in Multan in 2002.

Hussain through his counsel had pleaded that as he had reached a compromise with legal heirs of the victim, Ghulam Husain, so the trial court should be restrained from issuing his death warrants. A provincial law officer told the court that the trial court had handed down capital punishment to Zahid Husain under provisions of Anti Terrorism Act (ATA) and added that the offences falling under the ATA were not compoundable. The chief justice had then dismissed the petition for being non-maintainable. Mercy appeals of both convicts have been turned down by the President Mamnoon Hussain. Strict security measures were taken outside the jails in Lahore and Karachi.

Besides heavy contingent of police, army and rangers personnel were deployed in and outside the premises of jails. So far, 19 death row prisoner have been executed, since Prime Minister Nawaz Sharif lifted the moratorium on death penalty on December 17, 2014, a day after the Army Public School, Peshawar carnage took place. A moratorium on the death penalty had been in place unofficially since 2008. In wake of the lifting of the moratorium on the death penalty, Federal Interior Minister Chaudhry Nisar Ali Khan had announced that more than 500 people would be hanged.