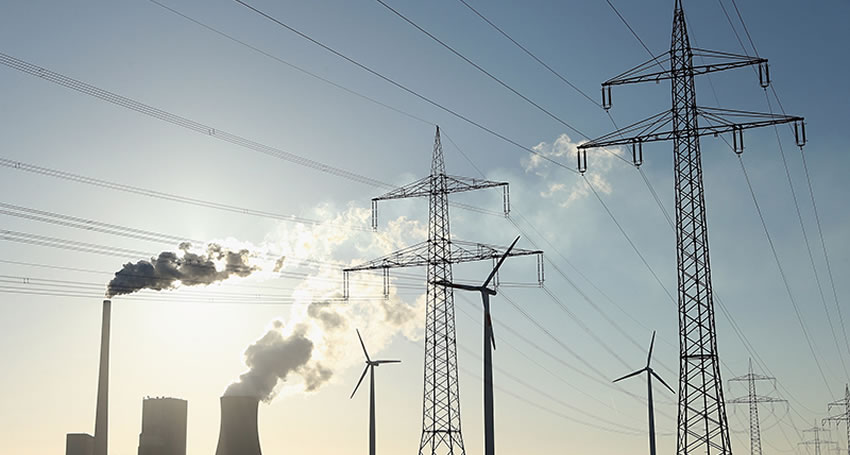 Consumers are expected to get a relief of about Rs3 per unit in power tariff next month for braving extensive loadshedding last month.

Sources in the water and power ministry said the Central Power Purchasing Agency would file a tariff petition on behalf of all distribution companies (except K-Electric) in a couple of days seeking lower fuel price adjustment (FPA) for electricity consumed in December last year.

The relief will be available in the billing month of February after approval by the National Electric Power Regulatory Authority. The sources said Nepra had approved reference fuel tariff for December at about Rs7.5 per unit last year when furnace oil prices were in the range of Rs75,000 per ton which have now come down by a little over Rs40,000 per ton. On top of that, the power sector’s reliance on furnace oil dropped significantly due to limited supplies arising out of inability of the Pakistan State Oil to import fuel as banks cancelled credit lines because of huge receivables. The water and power ministry, therefore, followed a policy of increased loadshedding to benefit from winters. As a consequence, many power plants remained idle and monthly fuel price component dropped by about Rs3 per unit. The sources said the government might absorb about 21 paisa per unit as equalisation surcharge, instead of passing on full impact of fuel price reduction to consumers. The final benefit to consumers in fuel price adjustment was likely to be brought down to about Rs2.80 per unit for the billing month of February, they said.

Nepra had approved Rs2.97 per unit reduction in the fuel price adjustment for the month of November 2014, but the government imposed an equalisation surcharge of 60 paisa per unit and passed on to consumers only Rs2.36 per unit. Last week, the Economic Coordination Committee of the cabinet formally approved permanently including three equalisation surcharges of up to Rs2.40 per unit along with additional system losses in the consumer tariff with an estimated financial impact of about Rs75 billion to deliver on commitments made with the International Monetary Fund. According to Finance Minister Ishaq Dar, talks for the sixth review of the IMF programme are tentatively scheduled for the last week of this month in Dubai. The ECC had also approved issuing policy guidelines on transmission and distribution losses of the public sector power companies to Nepra. Over the last couple of years, Nepra gradually scaled down the quantum of system losses for inclusion in the consumer tariff from 18 per cent to 13.5pc in line with pre-determined targets.

Last year, the government had asked Nepra to allow 18pc, instead of 13.5pc, system losses in consumer tariff having a financial impact of about Rs30bn a year. The regulator declined to oblige, saying it could not overturn its own determinations made after a proper process of public hearing unless any fresh information or data was brought up for consideration. One per cent system losses are officially calculated at Rs6bn. Nepra said that not only its own rules and laws but the Supreme Court decisions also did not allow passing on to consumers the imprudent costs of electricity arising out of continuous failure of the power companies and the government to cut down inefficiencies. -dawn