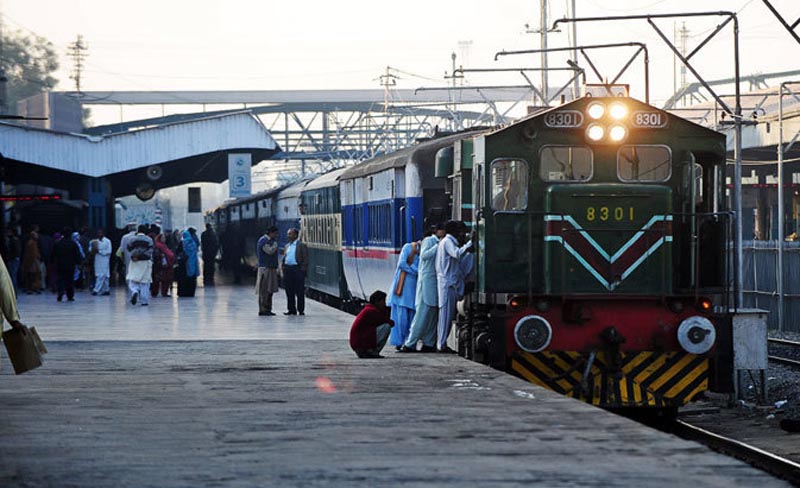 The Pakistan Railways (PR) will soon be inviting the private sector to operate another 22 passenger trains, `not generating enough revenue to meet their variable costs’ under the state-run organisation.

A decision to this effect was taken in May 2012, but was deferred owing primarily to acute shortage of locomotives, a senior railways ministry officer told Dawn on Sunday. Under the public-private partnership policy of the government, the private sector would be offered commercial management and passenger facilitation of 14 express, four passenger, one each rail car, mail, mixed and shuttle trains. “Marked for being outsourced, operation of five trains had been suspended while the remaining 17 are among the total 51 trains the PR is operating at present,” said the officer. The suspended trains are Super Express (running between Karachi and Faisalabad, through Multan), Shahsawar Express (Lahore-Narowal), Kundian Express (Sargodha-Kundian), Peshawar Passenger (Lahore-Peshawar) and Marvi Express (Hyderabad-Mirpur Khas-Khokhrapar).

“The move will not affect service of any employee,” said the officer when asked about the fate of the PR commercial and transport wing which makes up over 33pc of its functioning. The involvement of private sector in the commercial management and passenger facilitation of three passenger trains running between Sindh and Punjab capitals has been a success story. “Did the Shalamar Express, Night Coach and to some extent Business Express joint ventures under public-private partnership affect any railway employee? Under the public service obligations (PSOs), there are certain routes and services where the private sector cannot be involved,” said the officer.