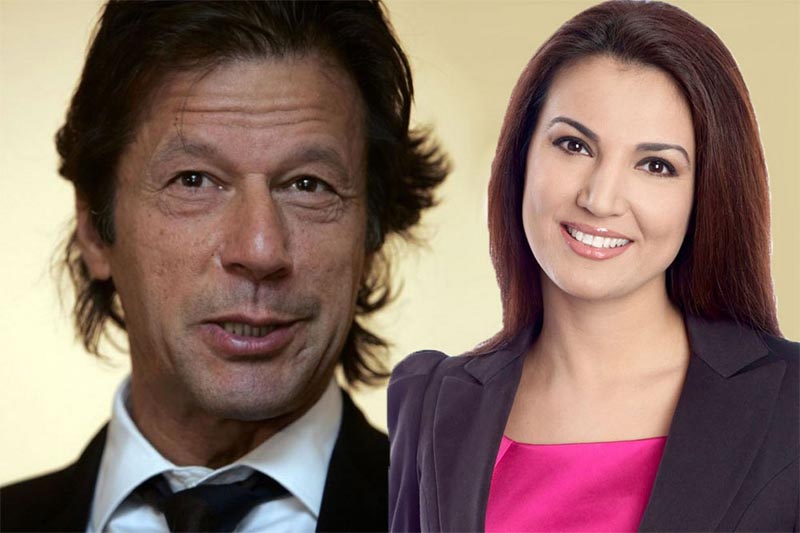 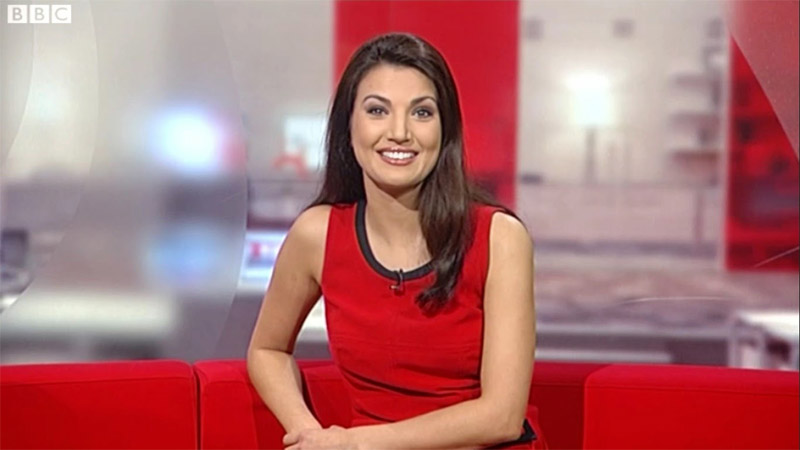 Khan’s new wife lived in Britain for part of her previous marriage, when she was a weather girl and presenter on the BBC regional news programme South Today. Speaking to reporters at Heathrow airport last night before boarding a flight, Khan is reported to have said: ‘I am going to Pakistan to share good news about my marriage with the nation. I have nothing to hide.’ Reham, who was born in Libya to Pakistani parents, has three children from her previous marriage to a doctor. 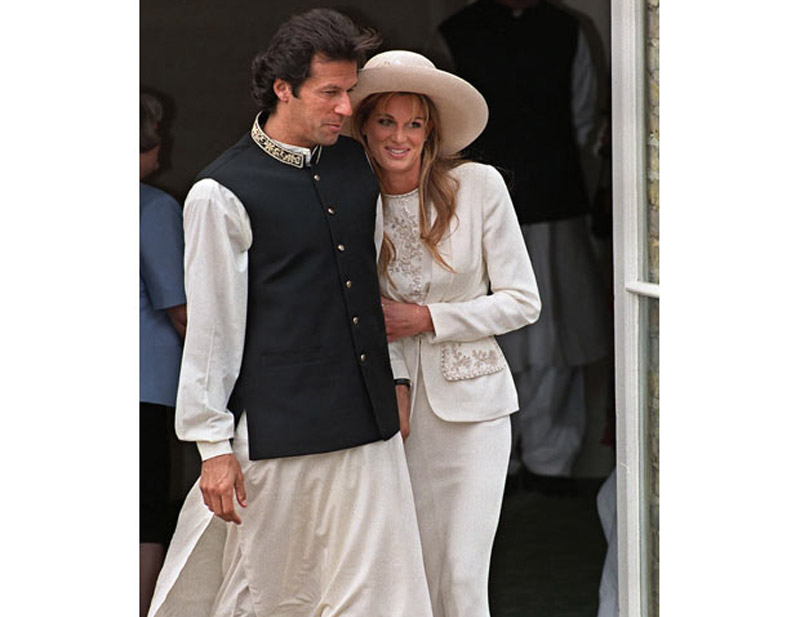 It is believed family members and those in his political party tried talking him out of the marriage. Reaction to the rumoured marriage had been very negative in Pakistan and there has been a backlash on social media. Photos of Reham in revealing clothes and a video of her doing a tango while working for the BBC are prompting insulting comments in the conservative Islamic country.

Ms Goldsmith had revealed in October that she was ditching the surname ‘Khan’ and reverting to her family name because her ex-husband was about to remarry. Imran married Ms Goldsmith in a traditional Islamic ceremony in Paris in 1995. She had converted to Islam prior to their wedding and had learned Urdu and started to wear traditional Pakistani clothes. She said: ‘My ex-husband, Imran, recently announced that he intended to get remarried soon, which made me think it’s probably time to change my name back to Goldsmith.’ -dailymail