Afghan President Says US Might Want to ‘Re-examine’ Pullout Deadline 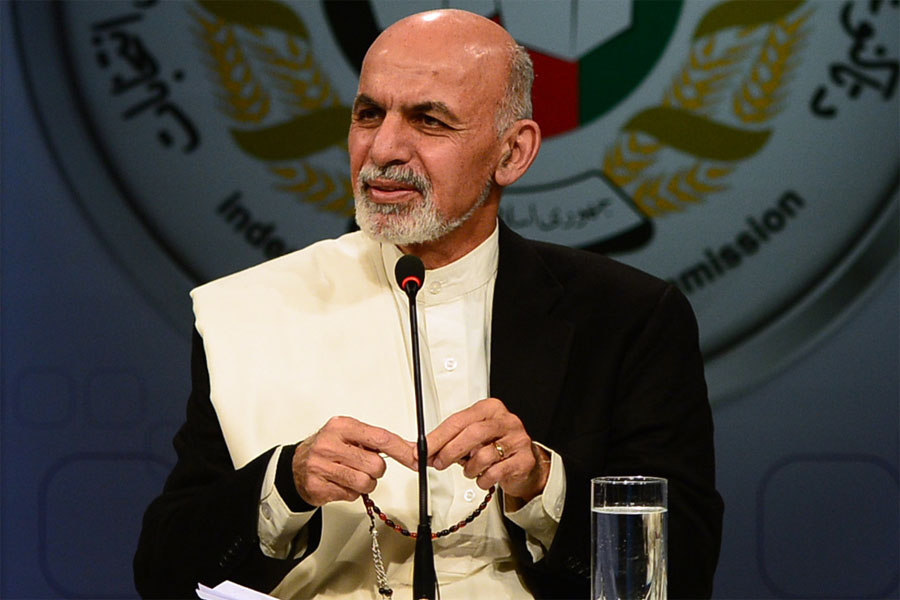 Afghan President Ashraf Ghani said in an interview broadcast on Sunday that the United States might want to “re-examine” the timetable for removing the remaining US-led coalition troops in the country by the end of 2016.

“Deadlines concentrate the mind. But deadlines should not be dogmas,” Ghani told the CBS program “60 Minutes” when asked about the issue. “If both parties, or, in this case, multiple partners, have done their best to achieve the objectives and progress is very real, then there should be willingness to re-examine a deadline,” added Ghani, who was elected last year. Asked if he had told that to US President Barack Obama, Ghani said: “President Obama knows me. We don’t need to – to tell each other.” The White House National Security Council, the State Department and the Pentagon had no immediate comment. Afghanistan assumed full responsibility on Thursday for security from departing foreign combat troops, in a test of the readiness of 350,000 Afghan forces who will bear responsibility for fighting Taliban insurgents.

The US-led coalition troops formally ended their combat mission more than 13 years after the Taliban government was toppled in late 2001 for sheltering the planners of the Sept 11, 2001, attacks on the United States. About 13,000 foreign troops, mostly Americans, will remain in the country under a two-year mission named “Resolute Support” to train Afghan troops. At least 3,188 Afghan civilians were killed in the intensifying war with Taliban insurgents in 2014, making it the deadliest year on record for non-combatants, the United Nations said in a recent report. Ghani added that he was concerned about the Islamic State militant group and its potential threat to Afghanistan “because the past has shown us that threats, that networks change their form.”

The group has taken over parts of Iraq and Syria. But US General John Campbell, who leads the remaining coalition forces in Afghanistan, said in an interview on the same program he did not see Islamic State “coming into Afghanistan like they did into Iraq. The Afghan Security Forces would not allow that.”