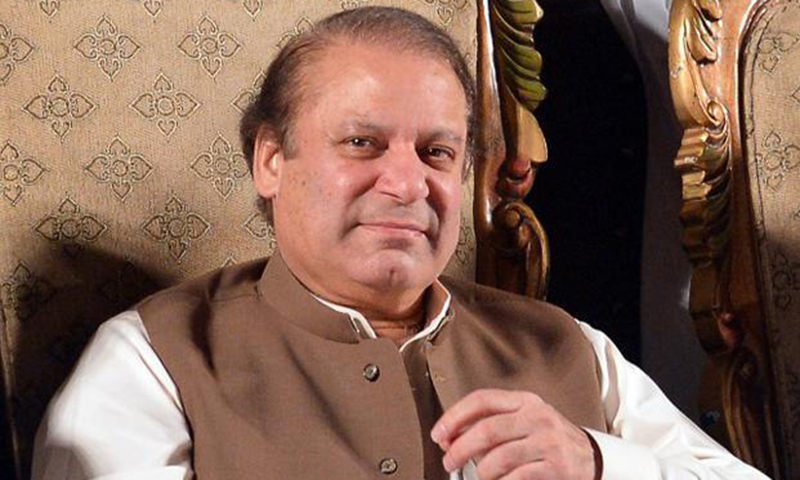 Prime Minister Nawaz Sharif has called an All Party Conference (APC) in the aftermath of the terrorist attack on a school in Peshawar, which has left at least 130 people dead.

Leaders belonging to all parliamentary parties are expected to be in Peshawar tomorrow. The meeting is expected to begin at 11:30am and will be held at the Governor House. Information Minister Senator Parvaiz Rasheed and Finance Minister Ishaq Dar have been tasked by the prime minister to contact parliamentary leaders and request them to attend the meeting.

Nawaz Sharif, who is currently in Peshawar, has already announced a three-day countrywide mourning period after the school attack. The prime minister has described the attack as a “national tragedy unleashed by savages”. “These were my children. This is my loss. This is the nation’s loss,” he said.

Be Prepare PTI Youths, Next Plan is Ready: Imran Khan