Malala Speaks Against The Cowardly Act 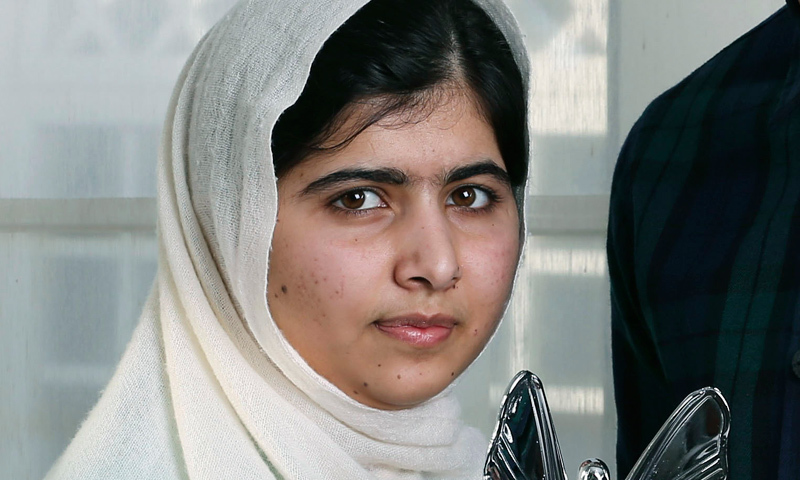 Tuesday’s attack on the school in Peshawar in which more than 100 schoolchildren have been killed by the Taliban.

I am heartbroken by this senseless and cold blooded act of terror in Peshawar that is unfolding before us. Innocent children in their school have no place in horror such as this. I condemn these atrocious and cowardly acts and stand united with the government and armed forces of Pakistan whose efforts so far to address this horrific event are commendable.

I, along with millions of others around the world, mourn these children, my brothers and sisters – but we will never be defeated.”  Malala has left Pakistan and is now studying in Birmingham, England. -time