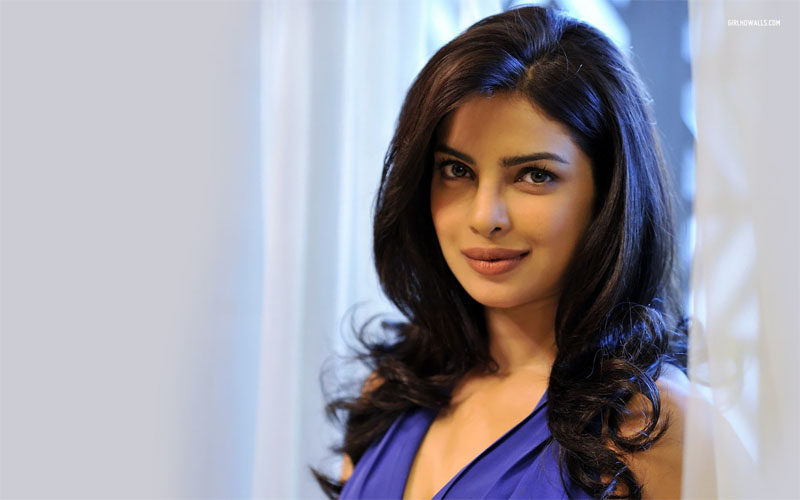 Priyanka Chopra won back the crown she lost to Katrina Kaif last year to be named the world’s sexiest Asian woman for the second time in three years.

The actress and singer came out on top following another year of record-breaking votes pouring in from different continents for UK based Eastern Eye newspaper’s now globally renowned annual list.

Popular TV actress Drashti Dhami, who had led the voting at one stage came in second and narrowly missed out on the top spot. Fellow TV star Sanaya Irani came third with last year’s winner Katrina coming in fourth in the closely run race. The A-list beauty Priyanka beat off tough competition from some of the most stunning women from around the world, with a total of 10 millions votes being cast.

“Someone once told me. Sexy is what sexy does and you do it best when you are yourself! I don’t know what I did to deserve this but I’ll happily accept this title! I am very flattered to have be named Eastern Eye’s Sexiest Woman’ once again. The fact that this is decided from a public poll across the world makes this even more special to me. Lots of love to everyone who voted and here’s to always being yourself,” said Priyanka. Eastern Eye showbiz editor Asjad Nazir, who founded the list, annually puts it together and is chairman of the judging panel, thinks Priyanka has become an important international icon for India:

“Apart from being one of the most stunning women in the world, Priyanka has demonstrated she is beautiful on the inside too with important humanitarian work. She has also become a strong symbol of girl power with projects like Mary Kom and represented her country admirably around the world. That is why more women than men actually voted for her this year and why she was trending across Twitter during the voting process.” Just like last two years the biggest surprise was the sheer dominance of Indian television actresses. Drashti Dhami (2) and Sanaya Irani (3) led the voting at different times. The highest new entry was reality TV star Gauahar Khan at number 5 and the second highest new entry was young actress Preetika Rao (10). Other Indian television actresses who made the list included Nia Sharma (7), Asha Negi (12), Shakti Mohan (13), Surbhi Jyoti (16), Hina Khan (23) and Kritika Kamra (30).