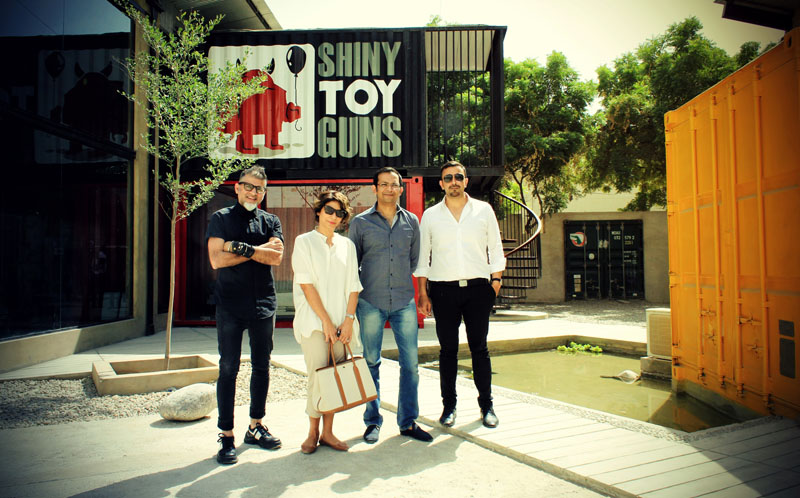 which both the producers and director felt were an impediment to the success of a project as extensive in scale as Mission 5.

The decision to call off production was mutually and amicably decided by all parties involved in the best interest of the film, since the script demandeda specific season for filmmaking and production.

STG will be working with Shaan Shahid again, further details of which will be announced later. 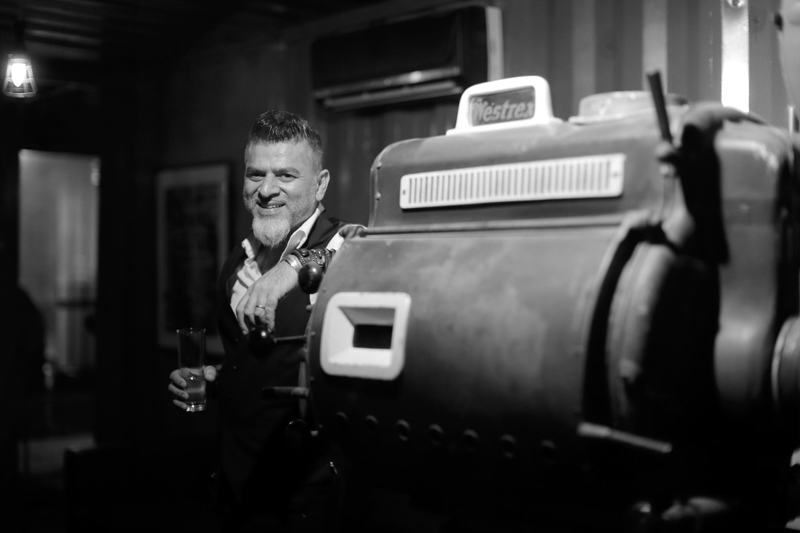 Originally based out of Singapore and recently launched in Pakistan, endeavours to create and to provide a platform to launch

and support talent related to art of filmmaking and motion pictures, be it directors, actors, producers or writers. STG will be announcing their new cinematic venturesoon.

Kenya to Play Five ODIs in Lahore Next Month