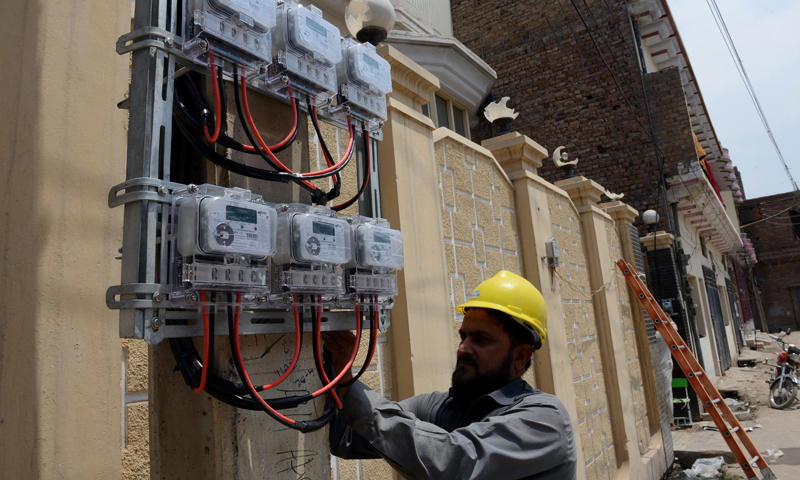 Pakistan’s main power regulator on Monday announced a reduction of 47 paisas per unit in electricity tariff for consumers as per monthly fuel price adjustment.

The decision by National Electric Power Regulatory Authority (Nepra) was taken after hearing a request regarding adjustment of fuel charges for the month of October 2014.

The new reduced rates will be applicable from December 1. Meanwhile, Prime Minister Nawaz Sharif hailed Nepra’s decision to reduce electricity prices after the Ministry of Water and Power earlier submitted details on the fuel mix for the month of October. The Ministry of Water and Power, on the directives of the prime minister, had submitted details of the fuel mix to slash the tariff for consumers, and is following a strict merit order to ensure efficient fuel mix for lowering the cost of electricity generation,” said a statement submitted by the prime minister’s office.

The government is also making concerted efforts to change the energy mix from thermal to other affordable sources including coal and hydro-power generation to bring down the cost of electricity production, it added. The prime minister expressed the hope that further reduction in the oil prices next month will bring considerable relief to the masses at large, the statement said. Nawaz further urged provincial governments to ensure relief to the public in light of the continuing decline in the oil prices in the country. -dawn