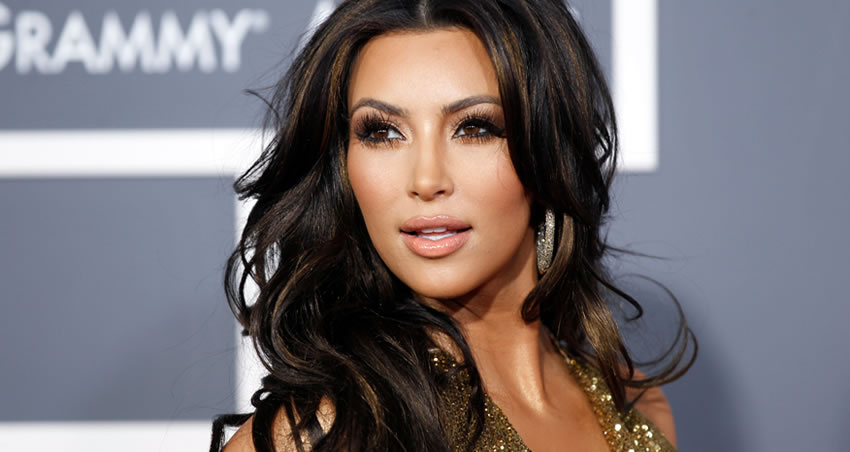 The participants, mostly models and actors, are locked in a house for 90 days without access to phones or the Internet. US reality TV queen Kim Kardashian announced she had cancelled plans Friday to travel to India where she was to have made a guest appearance in the local version of Big Brother. 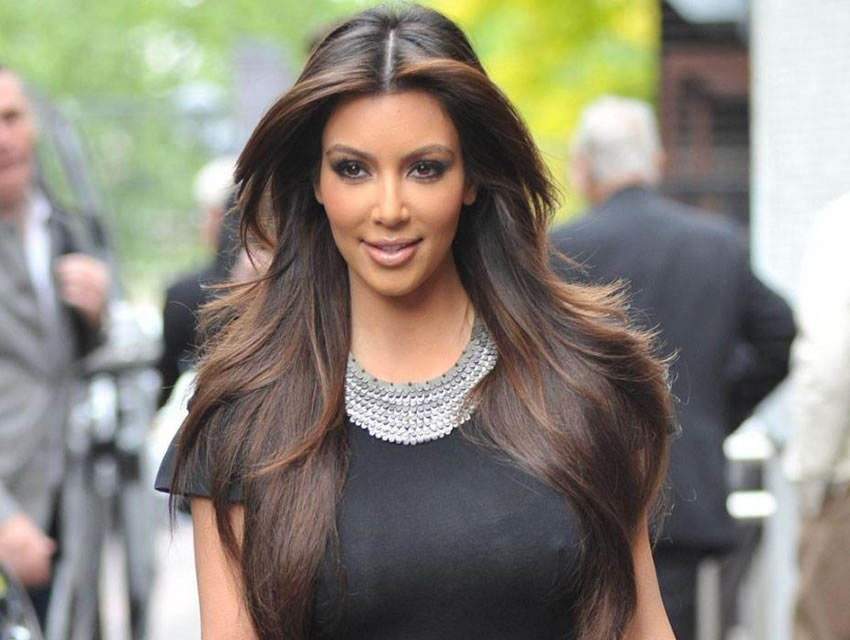 “To all my wonderful fans in India, I’m so disappointed I wasn’t able to come to India as planned,” she wrote on Twitter. “When the opportunity presented itself to make the trip, there was a short window to coordinate all the elements necessary to make it happen. Unfortunately time ran out so the trip has been cancelled,” she added.

Kardashian was to due to have appeared on the programme which is known in India as “Bigg Boss” on Saturday night and interact with the contestants. The participants, mostly models and actors, are locked in a house for 90 days without access to phones or the Internet.

More than 150 million viewers watched the show last year, making it the most viewed of any of India’s television reality shows. The curvaceous 34-year-old created a stir recently when she bared her body in US-based Paper magazine with the caption “Break the Internet”.

One of the poses, in which she was wearing a black-sequined gown, shows her pouring champagne into a glass balanced on her bottom. – Khaleejtimes