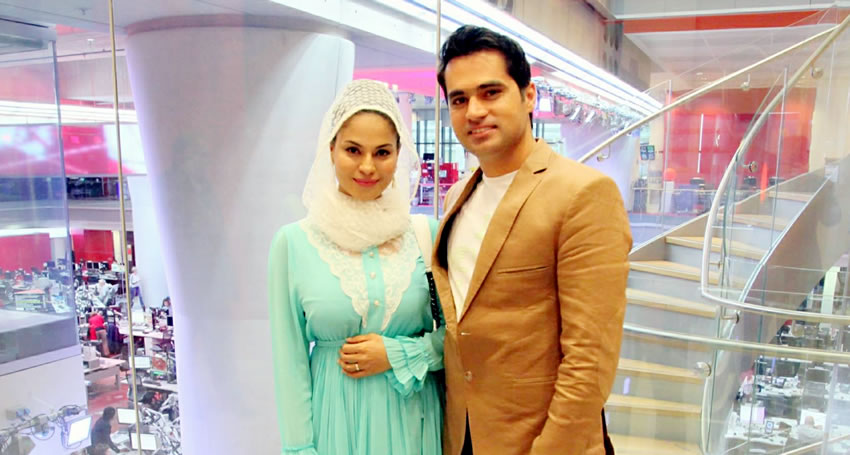 Actress Veena Malik and Asad Bashir Khan Khattak had one of the best outing in the recent months. Having their own mini-world tour, they visited United Kingdom, USA and Canada to name a few. 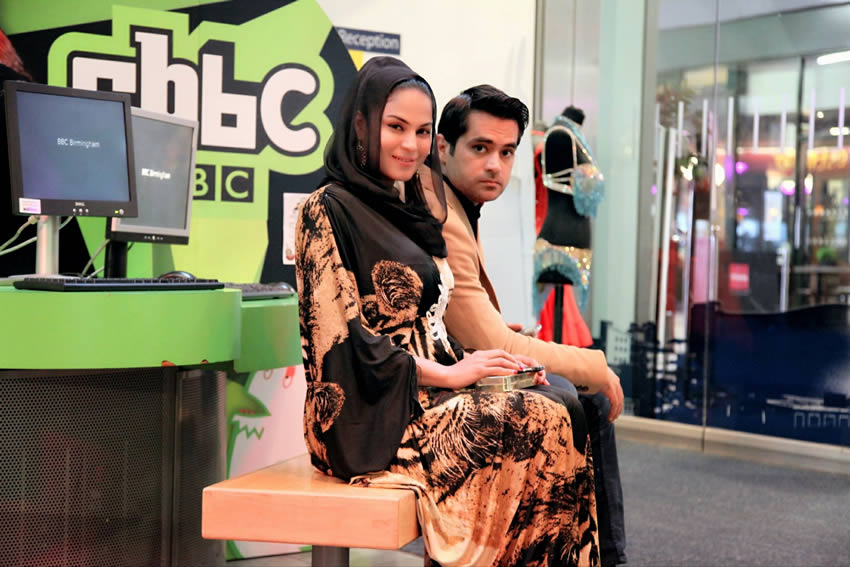 They have now launched their own charity organisation named VAK Foundation. According to the sources, Veena and Asad have started Veena Asad Khan Foundation (VAK) worldwide with UK as the starting point.

Earlier, the much in love couple were approached from redcross to contribute for IDPs in Pakistan. The love birds came back to Dubai after 6 long months. – sphinx