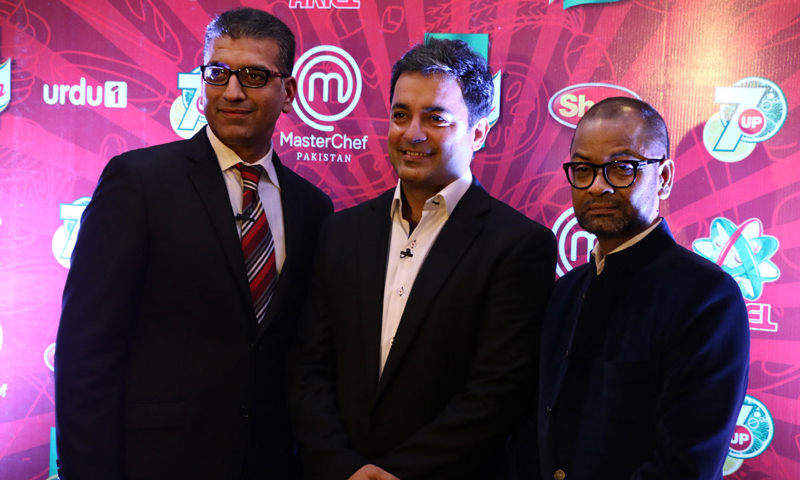 MasterChef Pakistan, which took the country by storm and had everyone glued to their television screens, has been nominated for the prestigious 19th Asian Television Awards (ATA) and has become the first Pakistani reality show to be nominated for an international accolade.

The show has been nominated in the ‘Best Adaptation of an Existing Format’ category. Other nominees in the category include:

The ATA aims to reward hard working individuals in the media industry all over the continent. According to the official ATA website, this year has seen 239 nominees, across 38 categories, sprawling over 13 countries – and MasterChef Pakistan is one of them. The 2013 ATA was televised regionally on STAR World and Channel [V], FOX International Channels leading general entertainment channel and music channel, respectively, reaching to some 28 million households in over 10 countries, including Hong Kong, Malaysia, India, Macau, Middle East and some other smaller Asian markets.

Chef and Executive Asst. Manager Khurram Awan of Movenpick Hotels Karachi and celebrity Chef Zakir Qureshi and Chef Mehboob Khan are the judges on MasterChef Pakistan. The show is an intense, competitive cooking reality television game show based on the original British MasterChef. The winners will be announced at the Awards gala ceremony in Singapore on December 11, 2014. -dawn