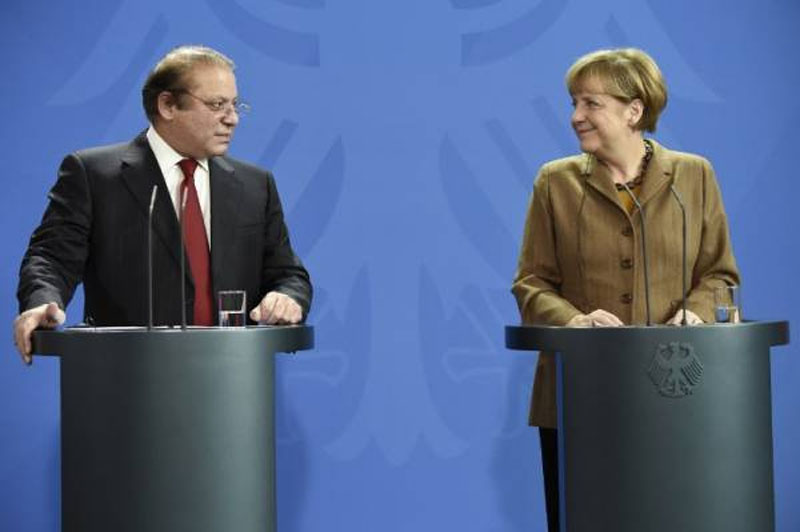 Germany is looking to increase its investments in Pakistan, especially in the energy sector, provided the conditions are right, Chancellor Angela Merkel said on Tuesday during a visit by Prime Minister Nawaz Sharif.

Merkel said Germany’s KfW state development bank was already involved in projects in Pakistan including hydro power plants, but added that the security situation was sometimes a deterrent. “We can look at intensifying these (investments), as long as the conditions are right,”