‘SILENT’ Shaista Lodhi Back to Pakistan 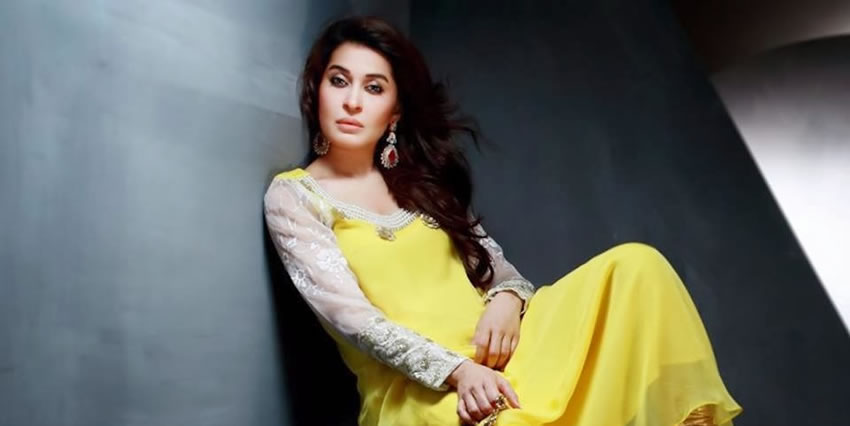 Shaista Lodhi flee from the country as the public outcry against the issue escalated the matter to new height. Although Shaista Wahidi made a public apology, stating any offence was inadvertent and unintentional, within hours of Mubasher Lucman’s television show which propelled the issue in to the limelight; the channel and the show host have been facing media’s wrath.

The wedding video controversy has done a serious damage to Lodhi’s reputation and several cases have been registered against her in different courts of the country. She was expected to appear before the court to face the allegations.

Back to hme after a short vacation!bieng in own people is a blessing pic.twitter.com/7gVnR7p8ZX