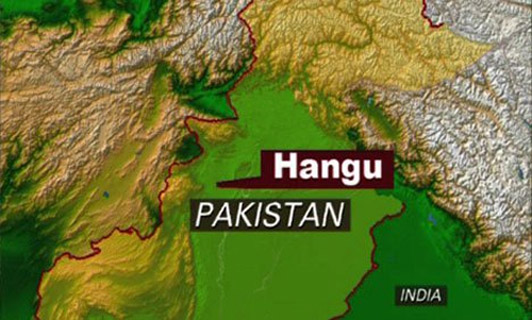 A policeman was killed and two others sustained injuries when unknown militants launched an attack on Tal Police Station here on Monday morning.

Exchange of fire between the militants continued for almost an hour while more police contingents were also called in to cope with the situation. A senior police official said that a suicide bomber was also among the attackers who blew himself up. [contentblock id=2 img=adsense.png]

He said a wall of the police station collapsed in the aftermath of the explosion. However, the police said that a search operation has been launched to arrest the militants who managed to escape following the attack. -thenews