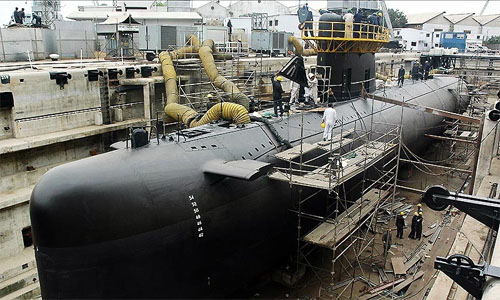 Three navy staffers allegedly involved in an attack on naval dockyard in Karachi have been arrested from Mastung district. According to security sources, all the three personnel were arrested on a tip-off in Lak Pass locality as they were heading to Quetta in a vehicle soon after the attack on Naval Dockyard in Karachi on September 06.

The sources said that all the three navy staffers wanted to flee to Afghanistan through Quetta. The employees were arrested on Monday morning and were shifted to Karachi through a special plane for more interrogation,

they said. More arrests have been carried out across the country on identification of arrested personnel, the sources added. -Samaa