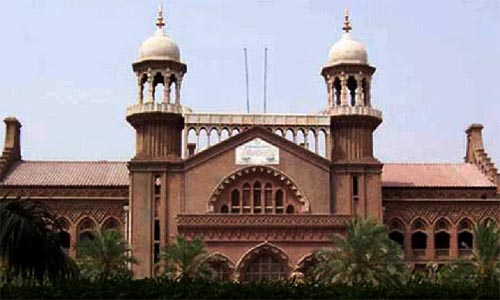 Upholding a sessions court’s ruling, the Lahore High Court (LHC) on Tuesday ordered police to register an FIR against the PML-N’s top leadership – including Prime Minister Nawaz Sharif – over violence that took place in Lahore’s Model Town in June.

At least 11 workers of Tahirul Qadri’s Pakistan Awami Tehreek (PAT) were killed and over 100 people injured in clashes with police on June 17 in the Model Town locality. PAT workers had submitted an application with police to file a First Information Report (FIR) against a total of 21 people, which included the prime minister, Chief Minister Punjab Shahbaz Sharif, Interior Minister Nisar Ali Khan, former Punjab law minister Rana Sanaullah, Federal Minister for Railways Khawaja Saad Rafique, and others. An additional district and sessions judge had ordered police to register the FIR on the request of the PAT, although the order was challenged in the LHC by four PML-N federal ministers — Khawaja Asif, Pervaiz Rasheed, Saad Rafique and Abid Sher Ali.

The case was heard by Justice Mehmood Maqbool Bajwa of the LHC, who also directed the joint investigation team (JIT) to submit its report in court before the verdict was released. Reading out a short order, the high court upheld the lower court’s ruling and dismissed the federal ministers’ request not to file the FIR. Earlier today, the court dismissed a request by Pakistan Tehreek-i-Insaf (PTI) to become a party in the appeal challenging the sessions court ruling. The request was filed by Zubair Khan Niazi on behalf of his party. However, the court dismissed it saying the PTI was not an aggrieved group and hence had no cause to become party in the case.  -dawn