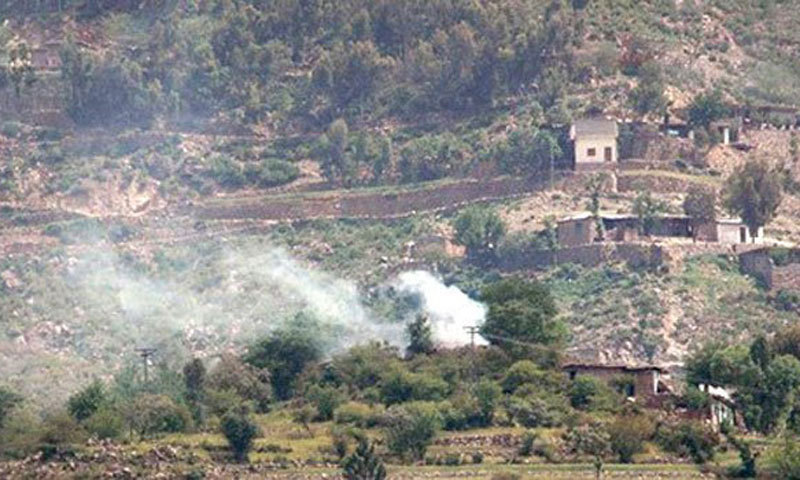 At least six people were killed on Tuesday when a remote-controlled explosive device went off in Salarzai tehsil of Bajaur tribal region, official sources said. The deceased include two female teachers, three children and a driver.

The explosive material was planted along a roadside in the Tangi area of Salarzai tehsil which exploded when the school van was passing through it. Rescue teams rushed to the site of the incident and shifted the injured to a nearby hospital. There was no immediate claim of responsibility for the attack until the filing of this report. The incident comes days after a child was killed and six others sustained serious wounds in a remote-controlled blast in Bajaur’s Nawagai tehsil.

Also, on August 13, a pro-government tribal elder and leader of the Salarzai Peace Committee was attacked in a roadside blast in Golo Shah area. He however remained unhurt in the incident. Bajaur, a tribal region in Pakistan’s Federally Administered Tribal Areas (Fata), is governed by tribal laws. An extremist insurgency led by the Tehrik-i-Taliban Pakistan (TTP) plagues the region and the area is known to be infested with militants, including those from Al Qaeda and other armed extremist organisations. -dawn