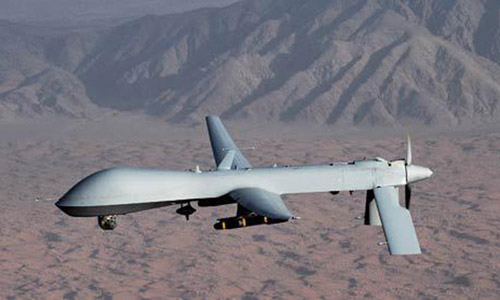 Official sources said that the militants had occupied a government school in Malakdinkhel area of Bara which was targeted by the gunship helicopters in an attempt to destroy it. The army launched its long-awaited major operation ‘Zarb-i-Azb’ in the tribal region a week after an attack on the airport in Karachi, deploying troops, tanks and jets to the area in the crackdown on the Taliban and other militants.

At least around 235 militants have been killed since the start of the operation, including many hideouts which were destroyed in the North Waziristan tribal region. Nearly 150,000 people have left North Waziristan tribal area on the Afghan border this week after the military launched a long-awaited assault against Taliban hideouts.

Twitter Moves to beef Up Video Sharing On Social Media