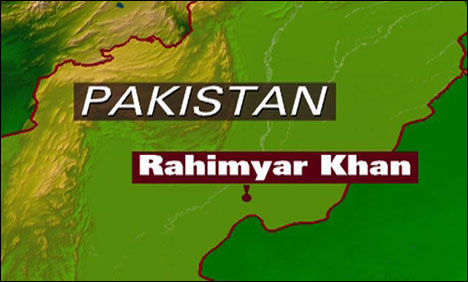 Two persons were killed and one injured as a trailer rammed into a motorbike near here on Sunday.

Rescue sources said that a recklessly driven trailer hit a motorbike coming from the opposite direction, leaving two persons dead on the spot, while one sustained injuries. The injured was shifted to the local hospital, while the trailer driver made good his escape from the scene of incident.

Jhagra Sent to London for Further Treatment on Directive of PM

Jhagra Sent to London for Further Treatment on Directive of PM