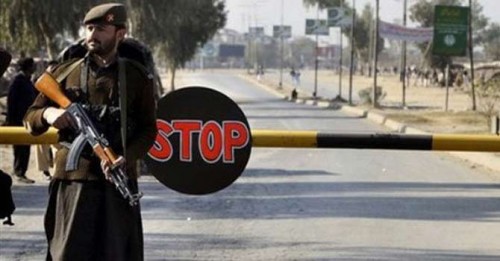 Malakand has long remained a target of the militants. Last year on May 17, blasts in two mosques killed 15 people and injured several others. Earlier, the residents of Malakand had expressed their reservations time and again about the militants’ threat from across the border where the Fazlullah-led Taliban have safe heavens in Nuristan and Kunar provinces and had launched attacks in Upper Dir, Lower Dir and in Bajaur tribal region as well. -dawn