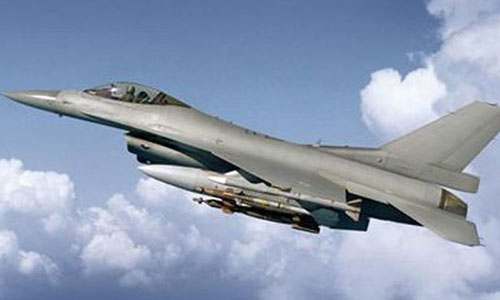 At least 15 suspected militants were killed early on Tuesday as F-16 jets bombed militant hideouts in the Tirah valley along the Pakistan-Afghanistan border, according to the initial information.

The military jets targeted nine suspected hideouts in various parts of the Kokikhel area in Tirah valley of the Khyber tribal region, the Inter-Services Public Relations (ISPR) confirmed. Military sources added that the death toll could be higher. -dawn

Cristiano Ronaldo back in Training with Portugal