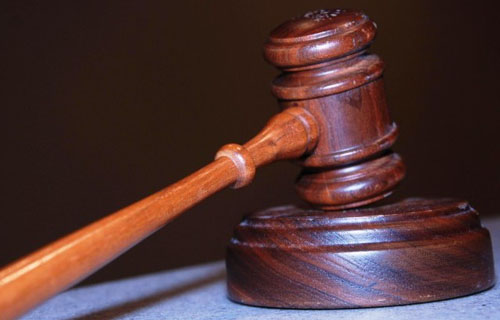 The Lahore High Court deputy registrar has prepared a proclamation, to be printed in various newspapers, to issue notices to 60 politicians on a petition seeking an order to bring their foreign assets back to Pakistan. The list includes present and former parliamentarians, their families, lawyers, two former chief justices and a property tycoon.

The proclamation requires the respondents to appear before the bench hearing the petition in person or through an attorney on June 20 to plead their case. “If you or your counsel fails to appear before the court on the given date, the case will be heard and decided in your absence. No excuse shall be acceptable on this account,” the proclamation states. Justice Khalid Mahmood Khan had ordered that notices be issued to respondents through press advertisement on May 20, as they had failed to respond to several notices issued by the court.