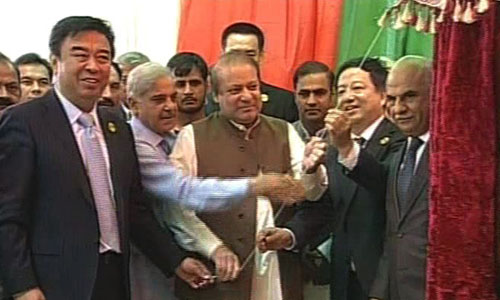 The project will be completed in 2016 with the cooperation of China and the plants will generate 1320 megawatt electricity collectively once functional. Addressing from the ceremony, PM Nawaz Sharif said that Gwadar will be developed to the level of Dubai and Singapore. He said that the country inherited several challenges including energy crisis and the government has worked consistently to overcome these problems. He further said that Sahiwal will be benefited from the motorway that will be built from Karachi to Lahore. -thenews

Six Children Drown Saving One Another