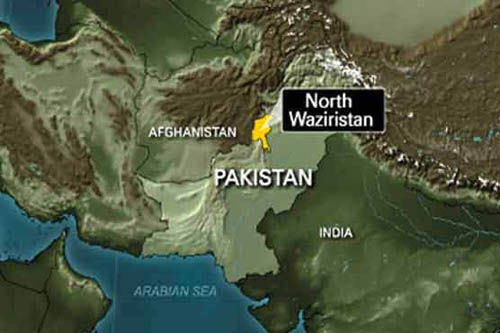 Two of the soldiers were martyred while three others were wounded. The landmine was planted along roadside, ISPR said. Security forces arrived at the scene and shifted the injured to a nearby hospital. Forces later cordoned off the area started search operation.  – SAMAA