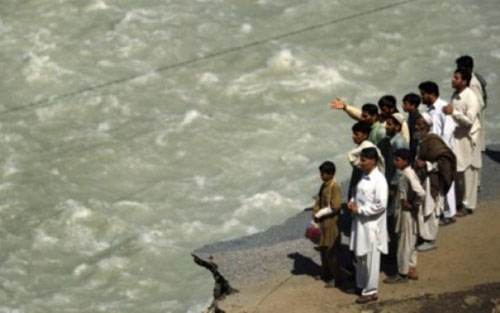 At least sixteen people, including five women and 10 children have been killed when their truck fell into the river near Kalam in the Swat Valley in the Khyber Pakhtunkhwa province, media reported.

Eight others were also injured in the accident. They were shifted to the Kalam hospital. All of the deceased belonged to the same family, according to the police. Rescue teams are working to salvage the wreckage of the truck from the Swat River. Fatal traffic accidents, blamed on poor roads, badly maintained vehicles and reckless driving are frequent in Pakistan claim many lives annually. -saach