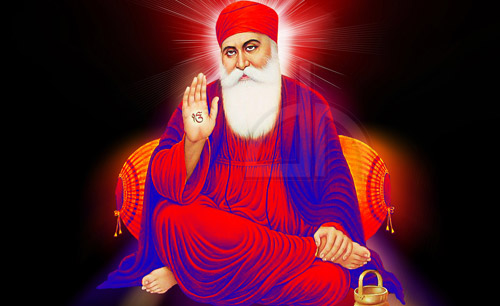 Many members of the Sikh community protested outside the Parliament House in Islamabad against an alleged insult of Baba Guru Nanak on Friday.

The protesters claimed that their gurdwaras in Karachi, Shikarpur and various other cities of Sindh were being set on fire. They demanded that Interior Minister Chaudhry Nisar Ali Khan should assure them that their gurd waras will be protected in the future. A heavy contingent of police personnel is present at the location, however, the protesters have managed to enter the premises of the Parliament House by breaking the gate. Rangers and anti-terrorist squad have also been summoned. DC Islamabad and IG Islamabad are present at the location. -tribune