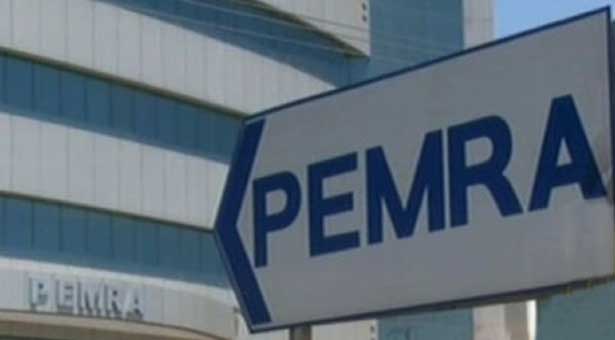 ISLAMABAD: The spokesman of Pakistan Electronic Media Regulatory Authority (PEMRA) has termed today’s (May 20) meeting of its private members and their decisions as illegal.

The PEMRA spokesman’s clarification in an official statement came after media reports of a meeting of five private members of the authority in which they decided to forward recommendations seeking to suspend the licenses of Geo News, Geo Tez and Geo Entertainment.

It was also reported that the private members of PEMRA forwarded to the authority’s Council of Complaints (COC) their recommendations seeking to suspend Geo’s three licenses and to seal its offices.